Peter Okoye’s new manager, Olatunde
Michael has refuted the rumour Psquare have split. He is insisting that the singing
twins are still together despite the odds.
According to Vanguard, Olatunde made this startling disclosure, while in a chat with WG.

“Peter is still very much with his brother,  Changing his name to Mr.P
has nothing to do with breaking up with his twin  brother or going
solo” 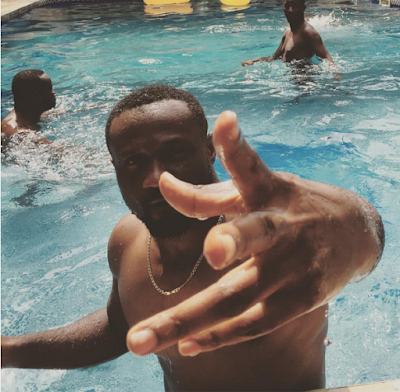 Meanwhile,  Jude Okoye has confirmed he stepped down last month for the
fourth time in the span of their career. Last month, the fued started when Peter Okoye called out his brother and
manager of Psquare, Jude Okoye, telling him to step down as their
manager ..He also stated PSquare was not splitting. However, his twin,
Paul, took sides with Jude…a move that angered Peter who decided to go
solo as Mr P.