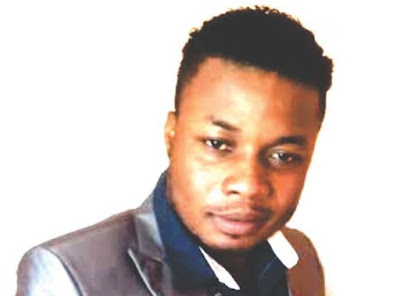 A South Africa-based Ghanaian pastor, Nana Poku, is trending on social
media after a short video emerged which caught him kissing a female
member of his congregation during a so-called healing session.

The video which was posted on Facebook by a South African Musa Mathebula
on Wednesday after it was shown on a local TV station Tswane TV live.

The pastor, who some reports described as a Nigerian, has his church at 98 Thabo Mbeki Drive Rustenburg in South Africa.