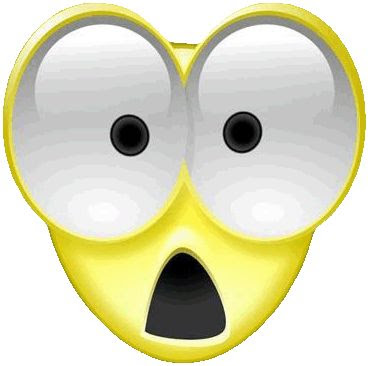 A 31-year old woman was admitted to the University of Cincinnati Medical
Center after the 14-month old toddler she was babysitting got stuck in
her vaginal cavity. 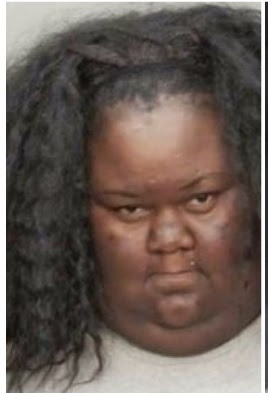 Latifah Brown called 911 around 9:30 PM on that fateful night, reporting
that she had a baby stuck in her vagina. The operator first assumed
that she was giving birth at home and dispatched an ambulance to the
site. The paramedics had quite a surprise when they arrived on the site
and saw what was actually happening.
One of the paramedics, Brian Whitmore, related the incident in an interview with WBNS-10 TV.

“The little boy wore a diaper and pyjamas, but he had his legs and abdomen stuck in the woman’s vagina.”

The paramedics spent more than an hour on the site trying to release the
child from his difficult position but were unable to get the toddler
out.

“I don’t know how she got the child in there! We were both pulling as strong as we could and he wouldn’t come out.”

Ms. Brown and the child were finally transported to the hospital, where
doctors were able to separate them after a delicate operation.
The young boy suffers from a dislocated hip, but doctors don’t think he will suffer any sequelae from the incident.

The paramedic, Ryan Whitmore, says he was shocked when he arrived on the
scene and saw the fully dressed toddler caught in the woman’s vagina.
The babysitter was interrogated by police and confessed to deliberately inserting the child in her vaginal cavity.

She explained that she was feeling depressed after her doctor told her
she could never have children and wanted to know how it felt to give
birth.

Ms. Brown now faces a total of 11 criminal charges, including aggravated
child neglect causing bodily harm, and could spend up to 65 years in
prison.

Her lawyer has asked for a psychiatric evaluation, claiming that she isn’t fit to stand trial.

Depending on the results of the evaluation, her trial could begin in June.