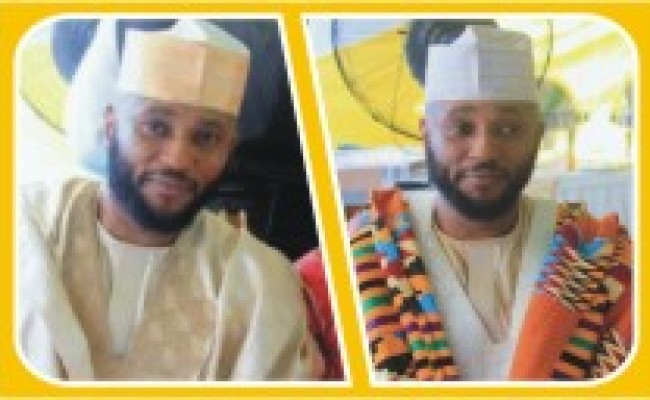 Aminu Atiku, son of former Vice President, Abubakar Atiku, is
making news following the strife between him and his ex-wife, Ummi
Fatimo Bolori.
Fatimo and Aminu were divorced in 2011 and their children (Amira
and Amir) were initially with Fatimo, with an arrangement that the
children would be spending vacation with their father. During one of the
school holidays in 2013, Aminu requested that they are released to him
for a vacation abroad, after which he refused to let the kids return to
their mother.
Mr. Abubakar and Ms. Bolori have been in a legal battle over the
custody of their children for some time now, to which an order was made
over the custody of 8-year-old Amir, whom he was alleged to have taken
away from the custody of his estranged wife. Aminu disobeyed the court
order and he was remanded at transit cell, while the case was stepped
down pending when he produces the boy. Atiku’s son was released after
the 8year old boy was produced in court. Although lawyer to Atiku’s son,
informed the court that the parties were making plans to settle the
matter out of court, Bolori’s lawyer denied ever receiving any
information to settle out of court.
Meanwhile, the mother (Fatimo) was granted custody of the boy for
10 days. The court said after the 10 days, it would decide a permanent
residence for the boy and his eight-year-old sister. The court, however,
adjourned the case till November 1, for the determination of the full custody of the two children.