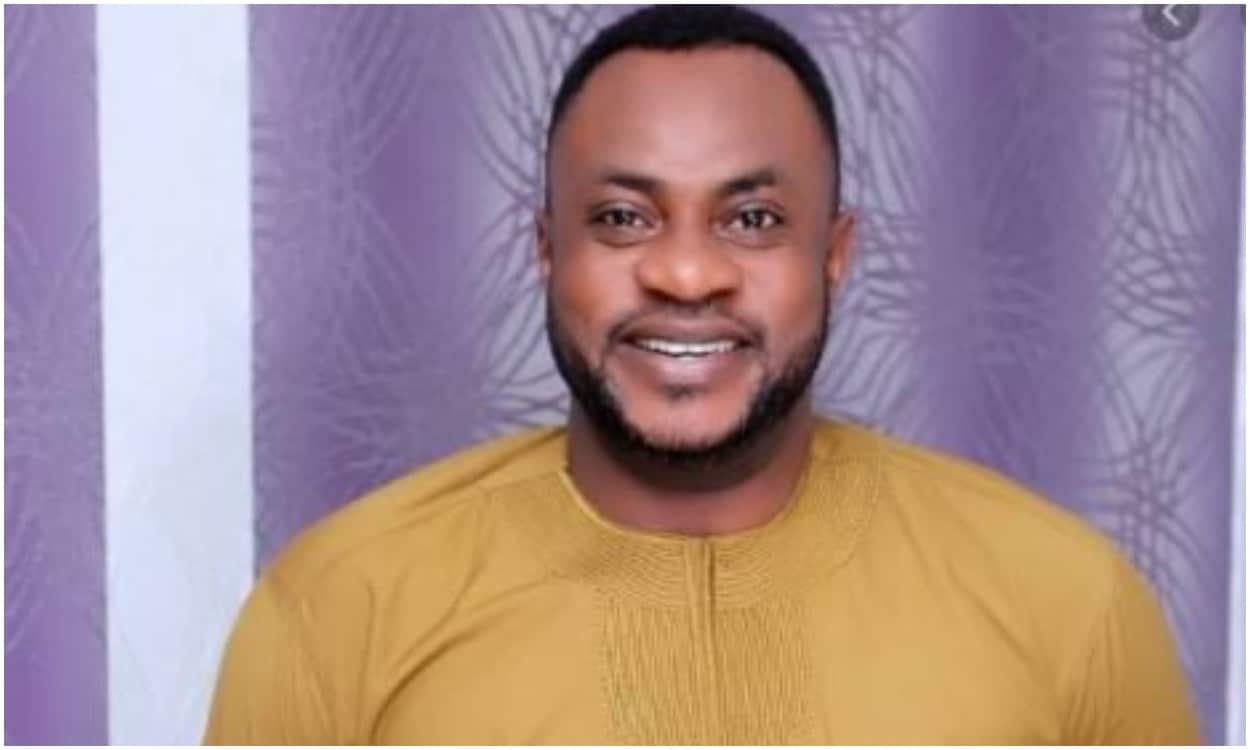 Yoruba actor, Odunlade Adekola, who is presently soaring high in
Nollywood, has come out to tell his critics that he is not eager to accept a
role in any Nollywood movie shot in English.
Odunlade told nigeriafilms.com that “…that I don’t
act frequently in English film shouldn’t be an issue at all. Do the
Amita Bachans and the Kapoors of India and the Yang Yin or Chang Chong from
China try too hard to speak English? Why should my own case or those of
us proudly projecting our indigenous language be different? Those popular soap
operas that our ladies nowadays love to watch so much on TV that are from South
America were not originally voiced in English language but Spanish”

Odunlade further said “I really don’t see how that has
negatively affected some people. Really, I’m not crazy about the English roles
because I don’t believe in trying too hard to speak the language that cannot
bring out the best in me as a core and proud Yoruba man.”

Here’s the best part of what he said “…they are
complaining that I love to act in Yoruba films a lot, but what the complainants don’t realize is, I’m
creating job opportunities for graduates of English language to subtitle my
films in English”
Odunlade Adekola was born in Abeokuta, Ogun State
where he attended Saint John R.C.M Primary School Abeokuta, then to
Saint Peter’s College, Olomore, Abeokuta. He is married with kids.

In 1995 he was introduced to a theatre group which he joined fully in 1996 and is still a member till date.
He came into limelight featuring in a movie titled “Asiri Gomina Wa” and has won the Actor of the Year twice in a row.