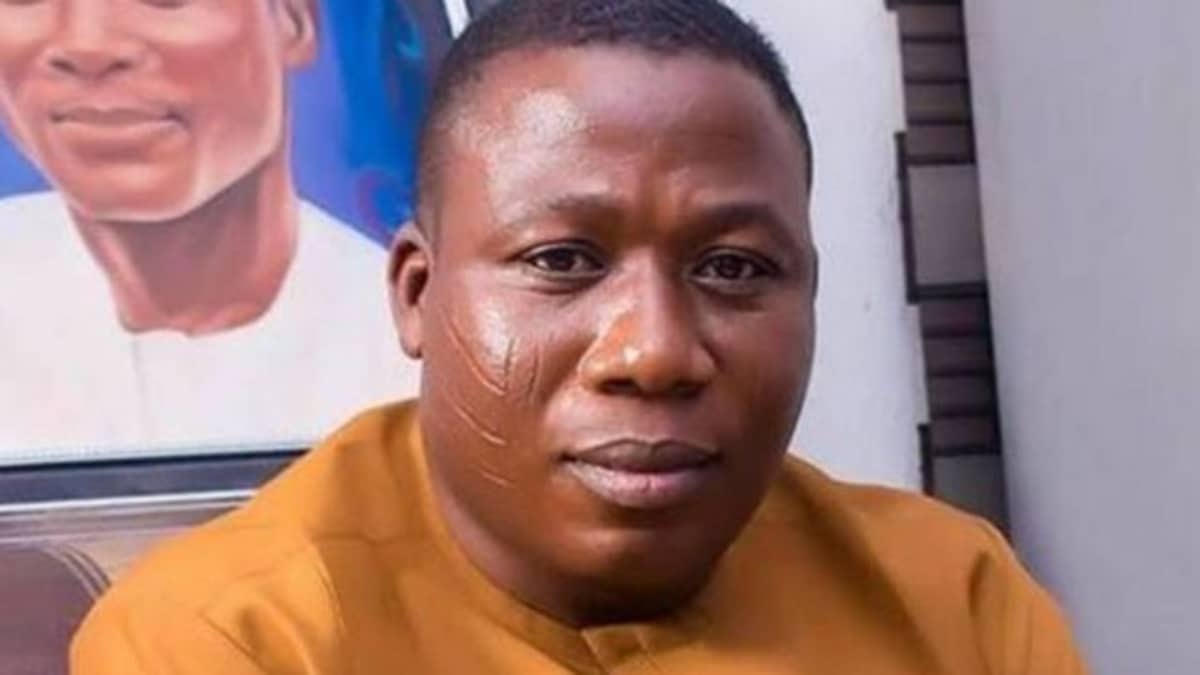 Yoruba nation activist, Sunday Adeyemo who is more popular as Sunday Igboho, has warned against any attack on Igbos.

Igboho stated in reaction to President Muhammadu Buhari’s tweet threatening to shock Nigerians who are out to destroy his Government.

The president said “individuals or groups who want to destroy his government will be treated in a language they will not understand”.

According to him, “any attack on an Igbo is an attack on Nigerians.

“I feel bad when I see poor helpless people being slain in the southeast. They are also my brothers and sisters .

“We are all human. I am a Yoruba man, any attack on an Igbo is an attack on Nigerians.

“No Nigerian is more Nigerian than any Nigerian,” he wrote. 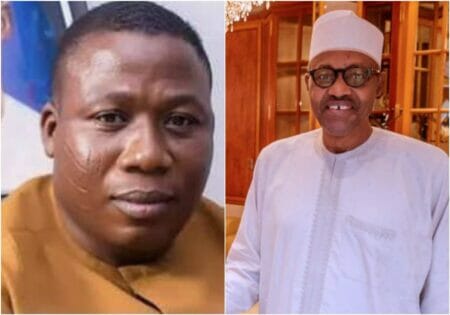 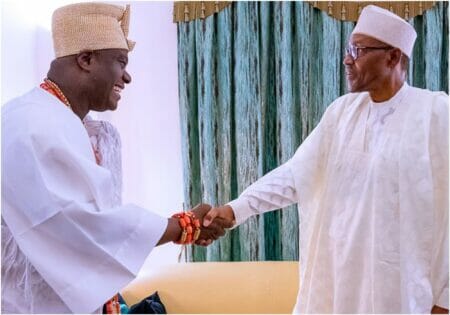 Ooni of Ife reveals what Buhari told him about Sunday Igboho 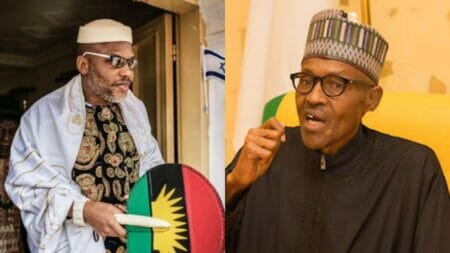