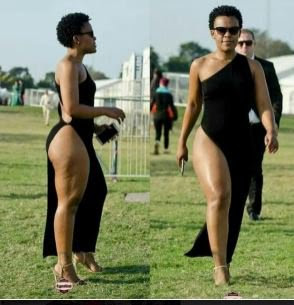 The socialite who is presently in Zimbabwe said, she was warned before the trip by fans to dress modesty to avoid being banned from Zimbabwe, because Mugabe is a strict and decent man.

“People have been threatening me about Mugabe on social media before I came here,” Zodwa told the Daily News after her appearance at Club Connect in Zimbabwe on Saturday evening.

“They were telling me that Mugabe does not allow nonsense, as a result I won’t be allowed into Zimbabwe because I am too sexy and put on something more like revealing, which some feel I will be half naked and that he knows that I don’t wear panties,” she said.

“Now that those people see that I am here and free they begin to say maybe Mugabe is one of those that also like me because I don’t wear panties. But the fact is I would love to meet Mugabe, if given a chance, I will certainly love to meet that man”.

She said she felt unsettled by the warnings knowing what Mugabe is capable of doing.

“I really felt threatened because I don’t know the politics in this country, but I know Mugabe is a strong man, he will tell you what he wants and what he doesn’t want. Imagine if I had landed and I am told Zodwa you must go back.

It was possible but after I passed the borders I got excited and felt like I was going to see Mugabe,” she said.

In spite of the warning, after Zodwa arrived Zimbabwe, she visited the oversubscribed Club Connect clad in a skimpy black dress that revealed her sensual thighs.

She was pantiless as usual and spent most of her time in the VVIP booth before she joined revellers on the dance floor where she exhibited her dancing skills that have made her popular. 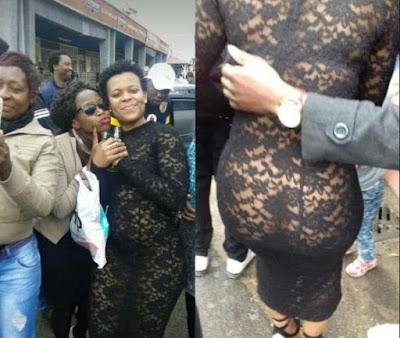 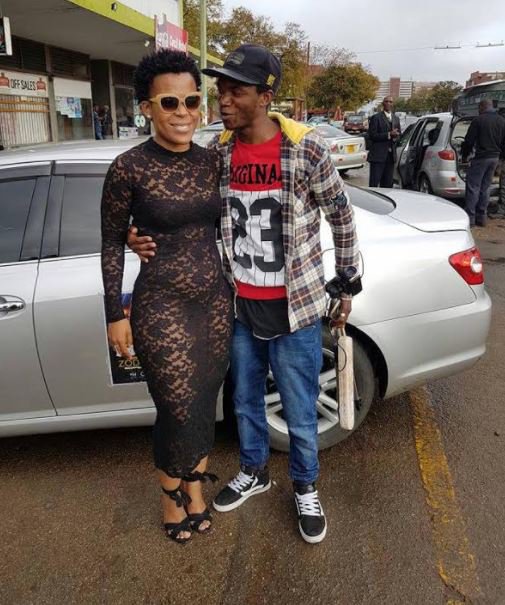