So Kcee gave out N4million while performing last night in Warri

Kcee Limpopo
gave out 4 million naira to his Warri fans at the Warri Again Comedy Concert which held yesterday, 25th December.
While performing, he randomly  picked 4 people,
3 guys and a lady, then promised to give them 1 million naira each,as Christmas gifts, everyone screamed in excitement.

The chairman of the Nigerian Football Federation, Amaju Pinnick and Warri based billionaire Ayiri Emami were there too. 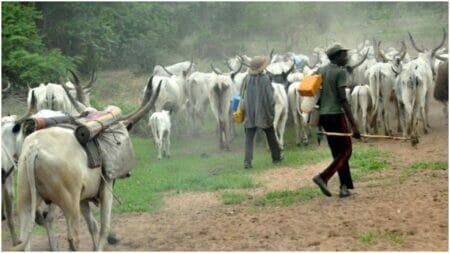 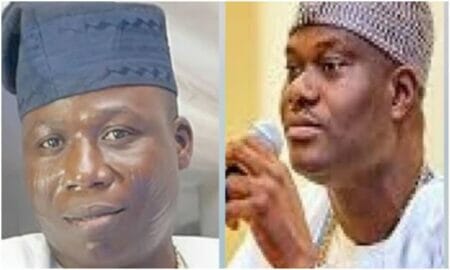 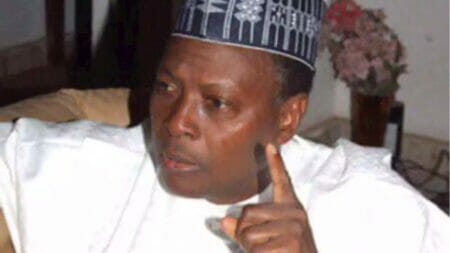 How Kanu, Nwodo will prevent Igbos from producing Nigeria’s president for 2023 – Junaid Mohammed 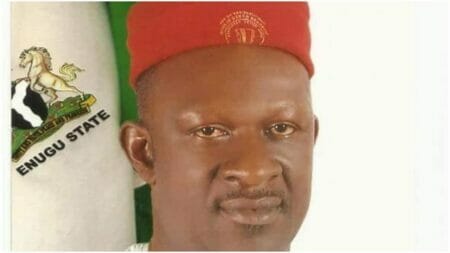