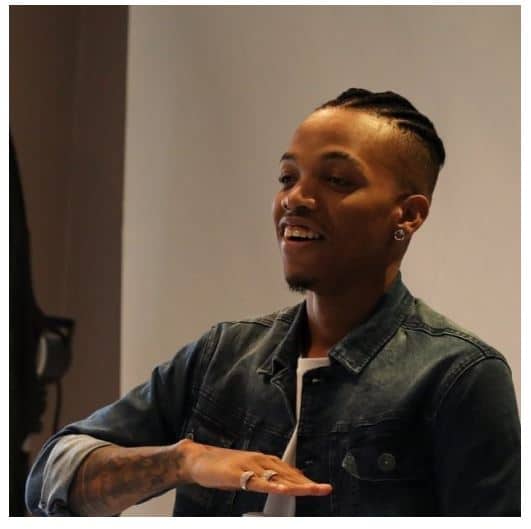 Sensational singer, Tekno has reportedly left Made Men Music Group owned by Ubi Franklin to set up his own record label.

Moments ago, the father of one took to the gram to declare himself the CEO of his new record Label which he named Cartel.

This is coming after the Diana singer announced via social media that he lost his voice due to result of the damage voice box and was recuperating all through the festive season even though he released a single in December 2018.

His record label boss Ubi Franklin also confirmed the information after which Tekno returned to Nigeria a few weeks later.