“This request is made pursuant to Section 38 (1) & (2) of the Economic and Financial Crimes Commission (Establishment) Act, 2004 and Section 21 of the Money Laundering (Prohibition) Act,” the letter read.

The revelation about the EFCC probe comes just days after the International Human Rights Commission (IHRC) announced the appointment of Saraki as an ambassador.

The IHCR had, in a letter dated March 16, 2019 and signed by Ambassador Friday Sani, the Diplomatic Head of the Commission to Nigeria and other African Countries, stated that Dr. Saraki has been appointed as one of the revered Ambassadors-at-Large of the multinational body.

The outgoing senate president who accepted the nomination is expected to lead the diplomatic team of the IHRC in various diplomatic missions across the world. 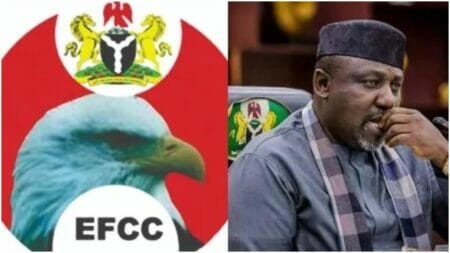 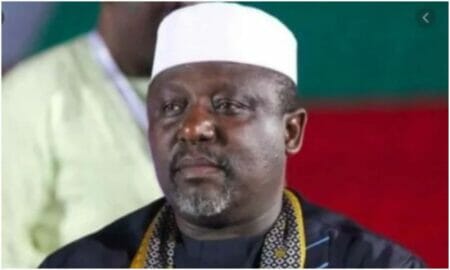 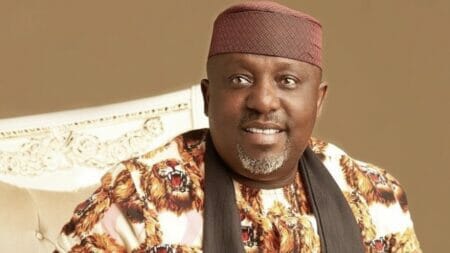 Okorocha reveals why EFCC ‘arrested’ him