Senate presidency: Why Goje stepped down for Lawan 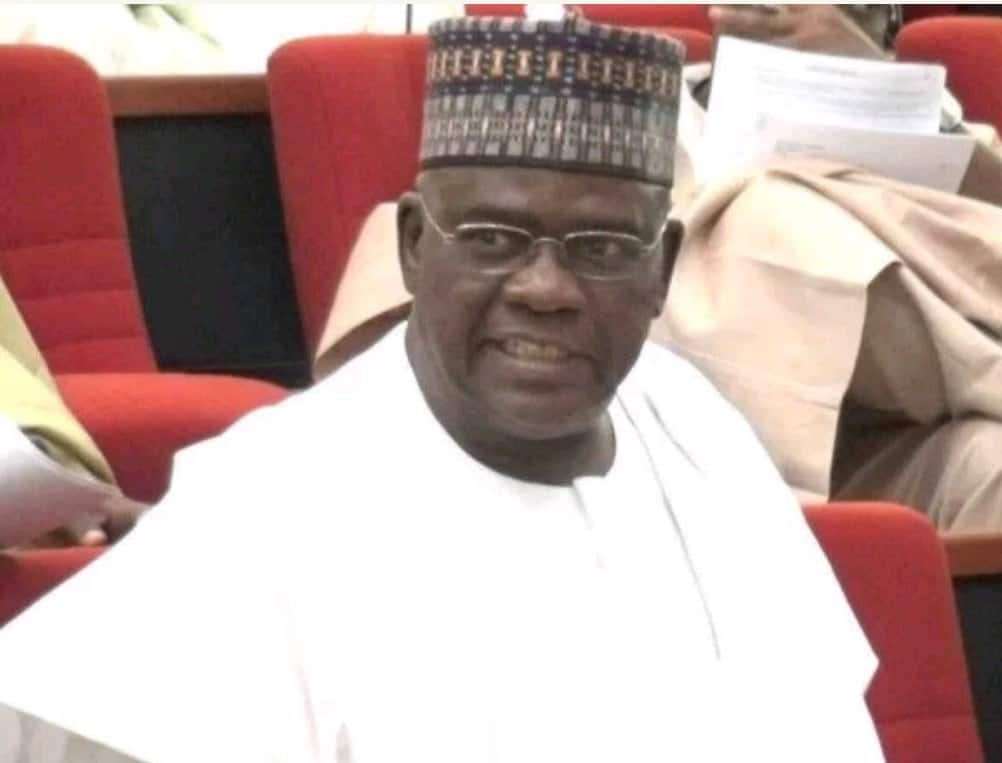 Lawmaker representing Gombe central, Danjuma Goje has revealed why he stepped down for Ahmed Lawan in the race for presidency of the 9th Senate.

Goje decided to step down after he and Lawan, the preferred candidate of the All Progressive Congress (APC) for the position met with President Buhari.

Kaduna state president, Nasir el-Rufai was said to have arranged this meeting between the senators and the President.

After the gathering, Mr Goje while addressing State House Correspondents said he has decided to step down because he was advised to do so.

He said President Muhammadu Buhari played the part advising him to shelve his ambition and allow Mr. Lawan who has been anointed by the party to contest the position.

However, Goje is not the only lawmaker who has been opposing the preferred candidate of the APC for the top job. Ali Ndume, another lawmaker from Borno, has refused to step down for Lawan despite threats of expulsion by the party.

The election for the top job holds next week Tuesday.