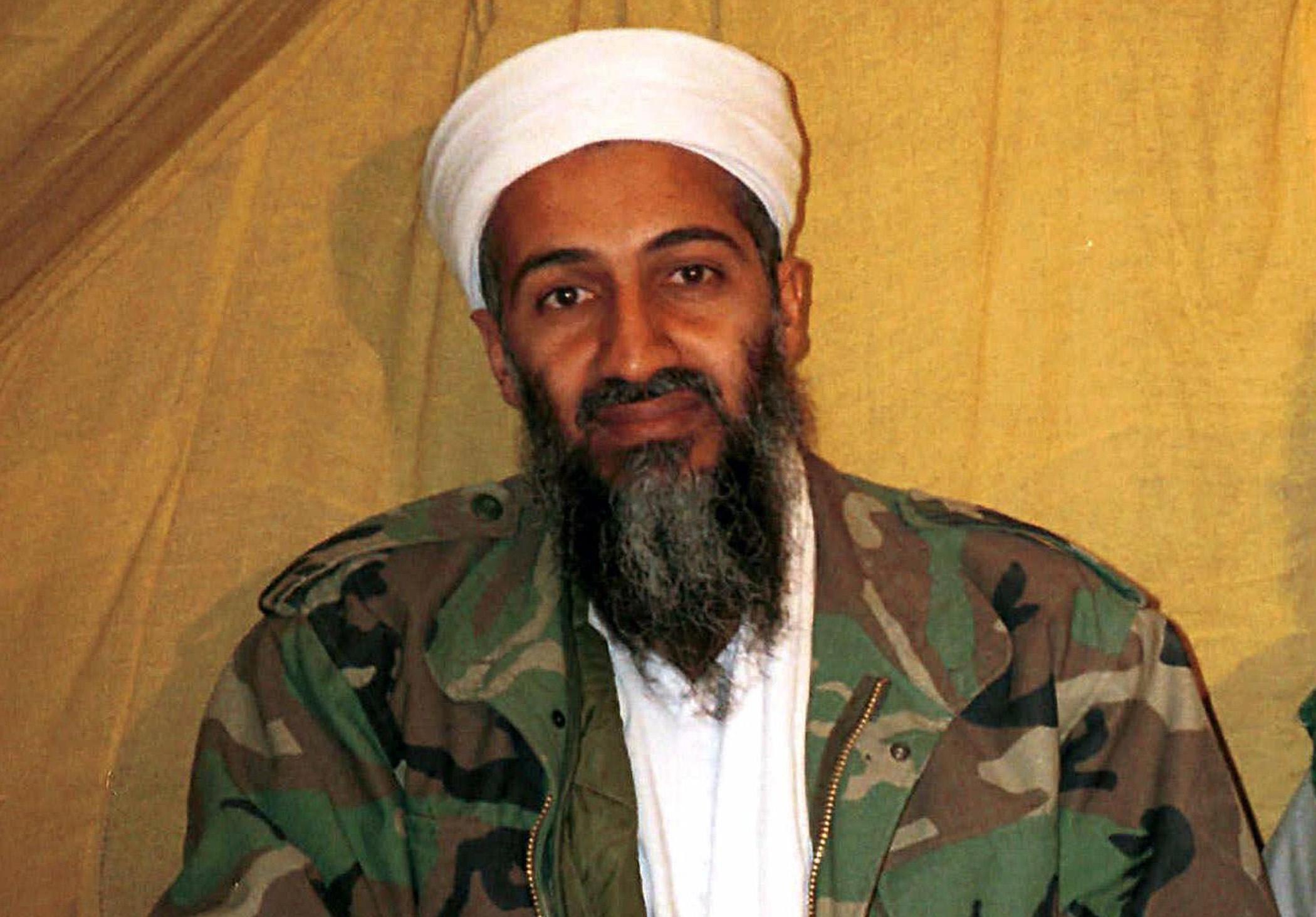 It has been revealed that a computer recovered from Osama bin
Laden’s compound in 2011 contained a vast video collection including
children’s cartoons and documentaries about himself.
According to Reuters, the United States’ Central Intelligence
Agency (CIA) released a list of material found on the computer, which
was taken during the military operation in Abbottabad, Pakistan, that
killed the al Qaeda leader.
Among the 470,000 or so files, the fourth collection to be made
public by the US were videos such as children’s films Antz and Cars
along with games such as Final Fantasy VII. There were three
documentaries on the computer about bin Laden, one was called Where in
the World is Osama bin Laden.
His son’s wedding video was also among the collection. Some of the
material has not been released due to fears of breaching national
security, the files were corrupted, or because they were pornographic.
CIA director Mike Pompeo said: “Today’s release of recovered al
Qaeda letters, videos, audio files and other materials provides the
opportunity for the American people to gain further insights into the
plans and workings of this terrorist organisation.
“CIA will continue to seek opportunities to share information
with the American people consistent with our obligation to protect
national security.” The release also includes 18,000 documents,
including bin Laden’s journal, about 79,000 audio and image files and
more than 10,000 videos.
The CIA said the material gave an insight into the differences
between al Qaeda and Islamic State. It said they also revealed
disagreements within the group and its allies and the problems it faced
at the time of the death of its leader.
Thomas Joscelyn and Bill Roggio, of think tank Defence of
Democracies, were allowed to study the trove before it was made public.
Mr Roggio said: “These documents will go a long way to help fill in some of the blanks we still have about al Qaeda’s leadership.”