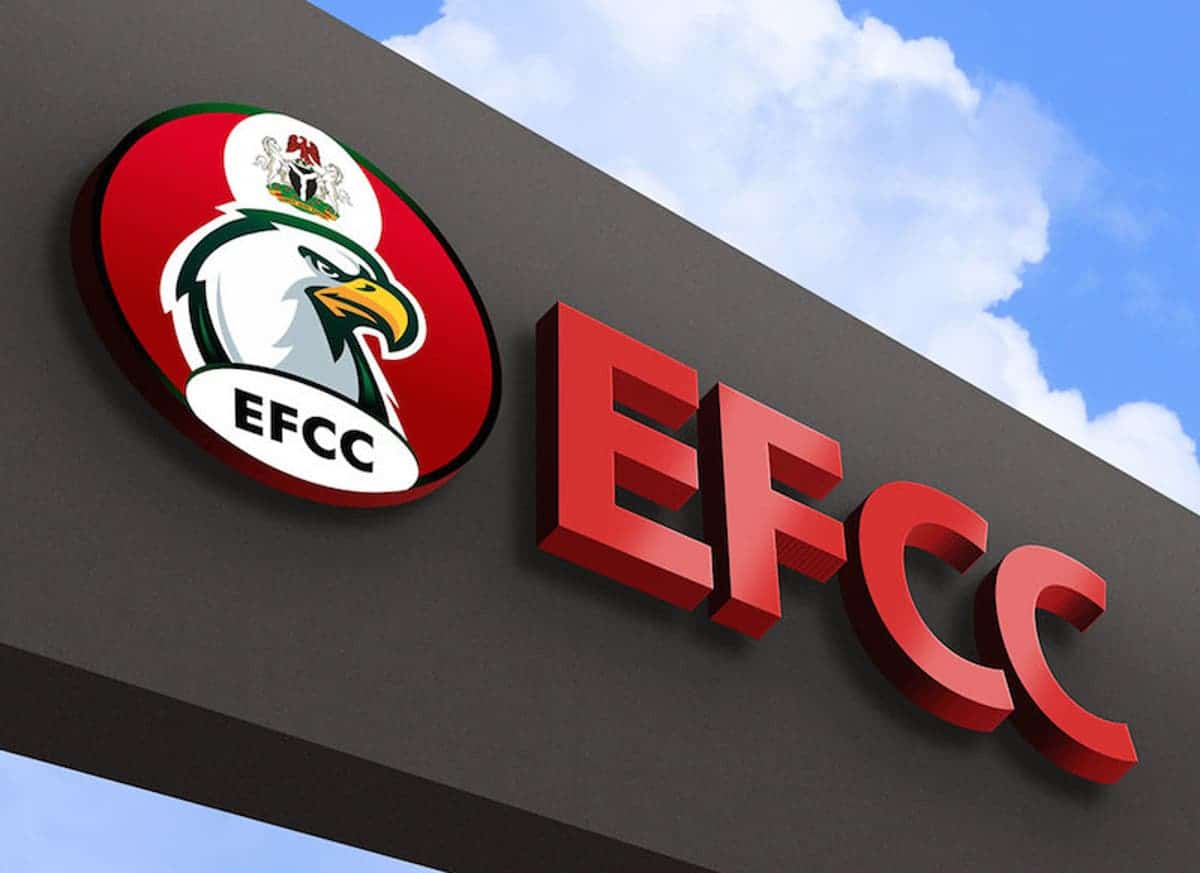 He was picked up at the venue of the public presentation of
a book on Brigadier Zakariya Maimalari, the first regular combatant
officer in the Nigerian Army, in Abuja.

Before the arrest, EFCC has had to declare Turaki wanted
for failing to present himself for trial since 2011 on 36 counts
corruption charge before the Federal High Court, Dutse.

The court had issued a warrant directing the Inspector
General of Police or his officers and the Economic and Financial Crimes
Commission to arrest Saminu Turaki and bring him before the court.
Justice S. Yahuza gave the order after Turaki consistently failed to attend trial.

But attempts to execute the warrant failed as Turaki remained elusive.

On May 19, 2016 operatives of the Commission acting on a
tip-off had stormed the 16 Denis Osadebey Street Asokoro, Abuja home of
the former governor but he slipped through their hands.

The Independent National Electoral Commission (INEC) has released the
timetable and schedule of activities for the recall of Sen. Dino
Melaye, representing Kogi West Senatorial District.

The commission released the timetable in a statement Mrs Augusta Ogakwu, Secretary of the Commission, on Monday in Abuja.

Ogakwu said that on July 10, INEC would issue verification notice to
be pasted at Melaye’s constituency and at INEC Local Government Office
in Lokoja.

On July 30, she said, is the last day for submission of application by interested observers at INEC headquarters office.

According to her, INEC has fixed Aug. 10 as the last day for
submission of names of verification agents for the member to be recalled
and the petitioners.
She said that commission would schedule stakeholders meeting for the recall to be held on Aug. 15 at INEC Lokoja office.

On Aug. 19, INEC would conduct verification of the signatures of the
petitioners demanding the recall, submitted to the commission from all
the polling units in the constituency, she explained.

On the same day, INEC would declare the outcome of the verification at its Local Government Office in Lokoja.
NAN

Trashing of Obasanjo’s membership card led to the obituary of PDP
Osun State Governor, Ogbeni Rauf Aregbesola, has said that the
Peoples Democratic Party (PDP), lost its relevance in the South-West,
after former President Olusegun Obasanjo who brought the party to the
region, tore his membership card.

Dailypost reports that Aregbesola stated this while on the campaign train soliciting for
votes for Senator Mudashir Husain at Ikire, in Irewole Local Government
Area of the state.

The Governor made it clear that the emergence of the All Progressives
Congress (APC) at the centre, had seen the end of PDP’s reign in the
country.

“Why will any sensible politician at this time will want to associate
with a party that is not only drowning but dead in the South-West.

“It will be an exercise in futility for anybody to now want to wake
up a dead horse through the July 8 Osun West Senatorial bye-election
when founding fathers of the party have not only deserted the party but
wouldn’t want to be associated with it.

“We are all living witnesses to how the former President openly at
his ward declared that the the PDP has gone beyond redemption, hence his
declaration of the obituary of the party with the symbolic trashing of
his membership card,” Aregbesola stated.

Former Nigeria Permanent Representative to the United Nations (UN),
Maitama Sule, has been buried at the Abbature grave yard, Kano.

The Danmasanin Kano was laid to rest after funeral prayers led by the
Chief Imam of Kano State, Sani Zahradeen, at the Emir’s palace.

Earlier in the day, his body arrived the 403 Flying Training School air field belonging to the Nigerian Air Force in Kano.

The remains of late democrat was brought into the country by a military transport aircraft, Chalie 130 Gercules.

Sule, a former Minister of Petroleum, took ill over the weekend and
was flown to Cairo, Egypt were he eventually gave up the ghost.
Dailypost 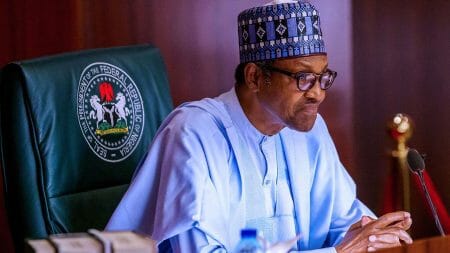 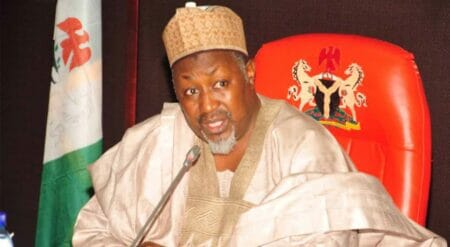