Prince Philip,Queen Elizabeth’s husband retires as he can no longer “stand up much” 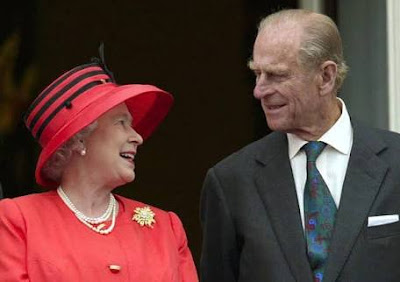 Prince Philip, the 95-year-old husband of Britain’s Queen Elizabeth has
revealed he would no longer be able to “stand up much” and thus
announced he would retire at the end of August from active public life.

Philip, who is also known as the Duke of Edinburgh has been by the
queen’s side throughout her 65 years on the throne and she has described
him as “my strength and stay”.

“Prince Philip will attend previously scheduled engagements between now
and August, both individually and accompanying The Queen,” the palace
said in a statement.“Thereafter, The Duke will not be accepting new
invitations for visits and engagements, although he may still choose to
attend certain public events from time to time.”

The queen, the world’s longest-reigning living monarch who celebrated
her 91st birthday in April, will continue to carry out a full program of
official engagements, the statement added. The couple, who married at
Westminster Abbey in 1947, are due to celebrate their platinum, or 70th,
wedding anniversary in November.