This is ridiculous, lol! 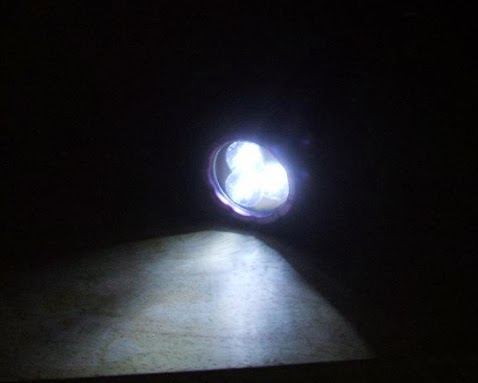 Yesterday, most courts in the Ikeja High Court complex  opted to conduct their proceedings in darkness following
persistent power outage.
Vanguard reports that there has been persistent power outage in the court in the past one week.
On Thursday morning all the courts could not initially seat until about 11 a.m when one of the power generating sets was switched on.
About
30 minutes when proceedings commenced, power supply from the generating
set went off, prompting some of the judge to stall their proceedings.
Some of the judges however opted to continue sitting using torch lights to conduct their sittings – the judge carried on with the day’s business with torch light.

Lawyers in the court also used lights from the phones since the courtroom was in pitch darkness.
The judge however rose about 10 minutes after unable to continue with the torch light.
A
senior official of the court who refused to be quoted has however revealed that the court
rooms have been cut off from the public power supply, because of huge
bills sent to them.
The official also said that the two generating sets in the court have been faulty.