Police assures Onipanu, Shomolu and Bariga residents that there shall be no fresh attacks 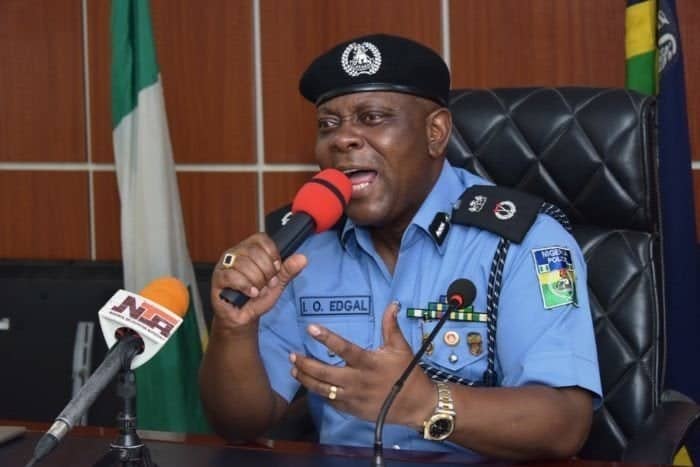 The Lagos State Police Command has advised residence of Bariga, Shomolu and Onipanu areas of Lagos to discard reports that there will be violence on the day some recently killed cultists will be buried.

Few days ago, there was a cult clash in the areas which saw the death of some cultists one of whom is a popularly ex-convict, Jaypron.

Reacting to the news of intending violence, the state police command released the below statement.

”The attention of the Lagos State Police Command has been drawn to the news making the rounds on the internet that “The funeral activities of some cult members scheduled to hold on Wednesday, October 24, 2018, in Bariga, Shomolu and Onipanu areas in Lagos, may become violent” The writer went on to advise members of the public to be  “cautious and avoid late night outing”

The Command hereby categorically states that there is no cause for alarm in any part of the state. The entire state is safe and secure and is being policed by dedicated men and women who are on foot, motorcycle, air, vehicular and boat patrols everyday.

The Command urges the public, particularly those in the aforementioned areas to regard the news about the impending mayhem, as baseless, unfounded and a handiwork of a jobless alarmist.

As a matter of fact, the corpses of the deceased cult leaders are still in the mortuary and the police have not released them to their families. So it is untrue  to say that their burial will hold today.

Criminals are hereby warned to stay off the state as the Command will swiftly round them up even before they have the  chance to strike in any part of the state.

The Commissioner of Police, Lagos State, CP Edgal Imohimi, once again  assures members of the public of their security at all times and admonishes them to take stories emanating from social media platforms with a pinch of salt.” 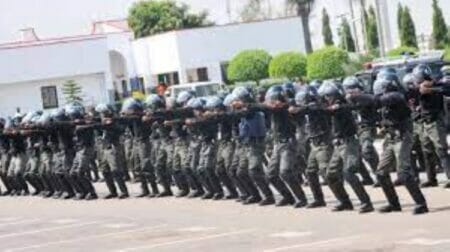