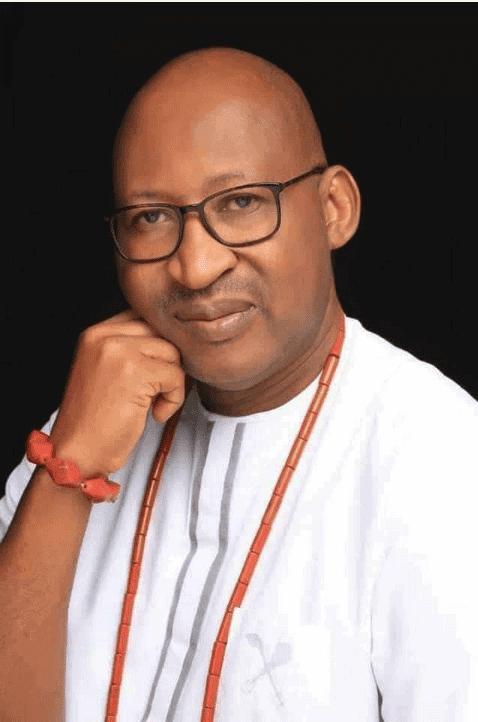 Truth be told, his answer got me more confused, lol. Patrick Obahiagbon, the Chief of Staff to the Edo State Governor, Adams Oshiomhole, in a recent interview addressed his controversial way of speaking and why he chooses to speak that way. 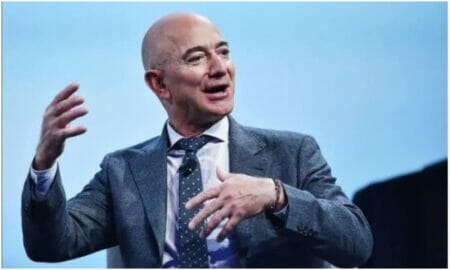