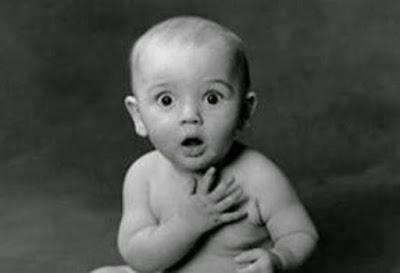 The General Overseer (GO) of a church (name withheld) located at
Oworonshoki area of Lagos State has been accused of raping an
11-year-old girl.
A witness said the incident occurred January 23 at a
brothel in the area. The witness said the GO lured the girl to the hotel
and had carnal knowledge of her.

It was learnt that the victim’s
cries of pains attracted some of the prostitutes in the brothel. They
rushed to the room, but it was locked. They then alerted Alonge Police
Division. The policemen were said to have forced the door of the room
opened. They found the girl in a pool of blood and arrested the GO.

There was, however, outrage in the area after the police, for reasons yet unknown, released the GO after two days in detention.

One of the residents said: “The pastor is walking freely in the
community.” The resident alleged that the GO had also done similar act
on three young girls in the area before he defiled the 11-year-old girl.