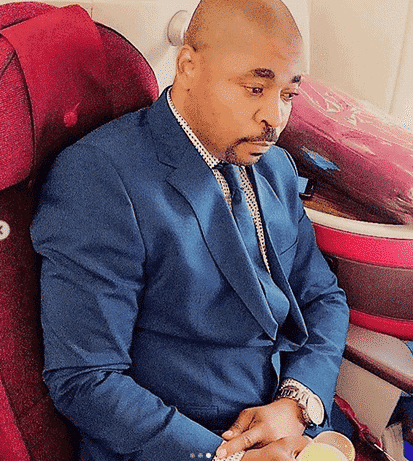 The Lagos State chairman of the NURTW, MC Oluomo has reacted to the Keke Napep and Okada ban.

The ban which kicked off on February 1 has seen motorcycles and tricycles banned from certain part of Lagos State.

The ban has seen many Lagosians stranded as their population now has fewer buses to transport across the state.

Reacting to the ban, MC Oluomo revealed that the NURTW is holding talks with the government.

“The union is also working assiduously with investors to inject more buses and increase the number of commercial vehicles in the metropolis to ease the hardship faced as a result of the ban.

“We advise both the commercial drivers and Tricycle Owners Association of Nigeria (TOAN) and Motorcycle Operators Association of Lagos (MOALS) to be patient and cooperate with Lagos State Traffic Management Authority officials, obey traffic law.

“It’s an offence to drive on BRT lanes or drive against traffic. Obey the traffic laws and regulations, comport yourself orderly,” the NURTW chairman said.