culled from Best Of Nollywood

In the last few days the hottest gist in Nollywood circle is that Damola
Olatunji and Bukky Awoyemi are dating and that the handsome filmmaker who is
expecting a baby from her.

BonOnline took it up itself to reach out to
Damola, Bukky Awoyemi and Mrs Olatunji while Mrs olatunji spoke amidst emotional
sobs, Damola insisted that he had nothing to say, while Bukky neither picked
her calls nor replied sms, here is our conversation with Mrs Raliat
Abiodun-Olatunji;

I am sad, frustrated and I don’t know where to start from, what did I do to
deserve this.

I gave my all or is it a sin to love someone who claims to love
you, Damola and I didn’t have any issue neither did we have any major quarrel
just the normal ups and downs that married couples have but I started feeling
uneasy few weeks to our Wedding Anniversary when he rarely pick my calls nor
reply my sms promptly and will only call me back in the middle of the night. 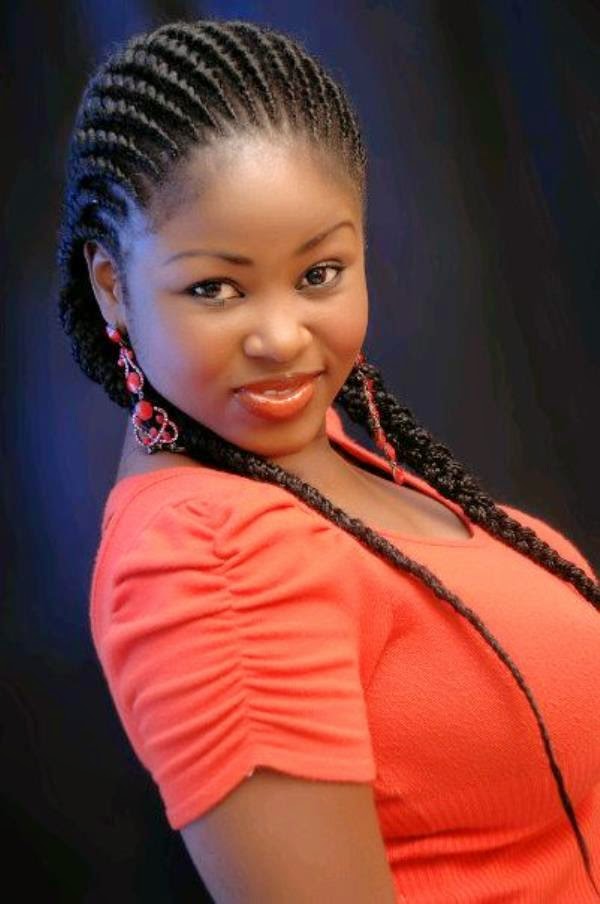 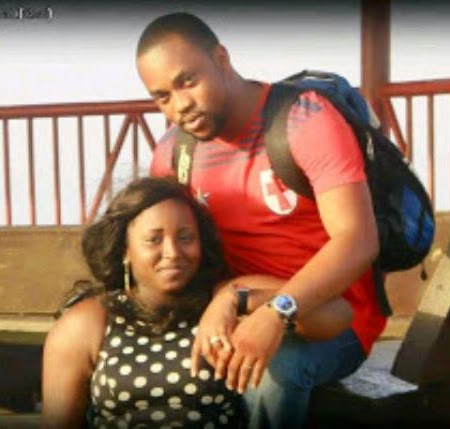 Gist started filtering into my ears that Damola was seeing Bukky but I
ignored but when my husband won’t change I asked him and he denied that the
only thing between them is work until Damola’s brother girlfriend called me to
tell me that Damola actually brought Bukky to Osogbo and they went to Damola’s
uncle home where she made dinner for him before they retired into the room to
make love and it started to make sense to me because like thrice in the middle
of the night I had seen Bukky’s text messages to Damola saying I miss you, i love
you and can’t wait to see you but I allowed it to slide because guys in the
industry are in the habit of calling themselves darlings and all.

But when I knew I was in serious trouble was when I came home for our
Anniversary and Damola didn’t pick me at the Airport and on getting home
noticed that Damola had packed all our wedding pictures and all my properties
into the guest room, while waiting for him I took a look at his ipad and behold
I read his messages with Bukky talking about the romantic getaways,the fact
that he does not want me again and he professing love to Bukky.

I was home for 30days and Damola only slept home once,Later I heard he was
with Bukky in Magodo, I went to see his parents but got a shocker as they told
me pointblank that they would only want what their son wants and all my parents
efforts to make peace his parents turned down, I have not spoken to Damola for
over 70days as he neither picks my call nor reply my sms.

We will continue to dig into the story to give you the true situation
especially Damola and Bukky’s side.