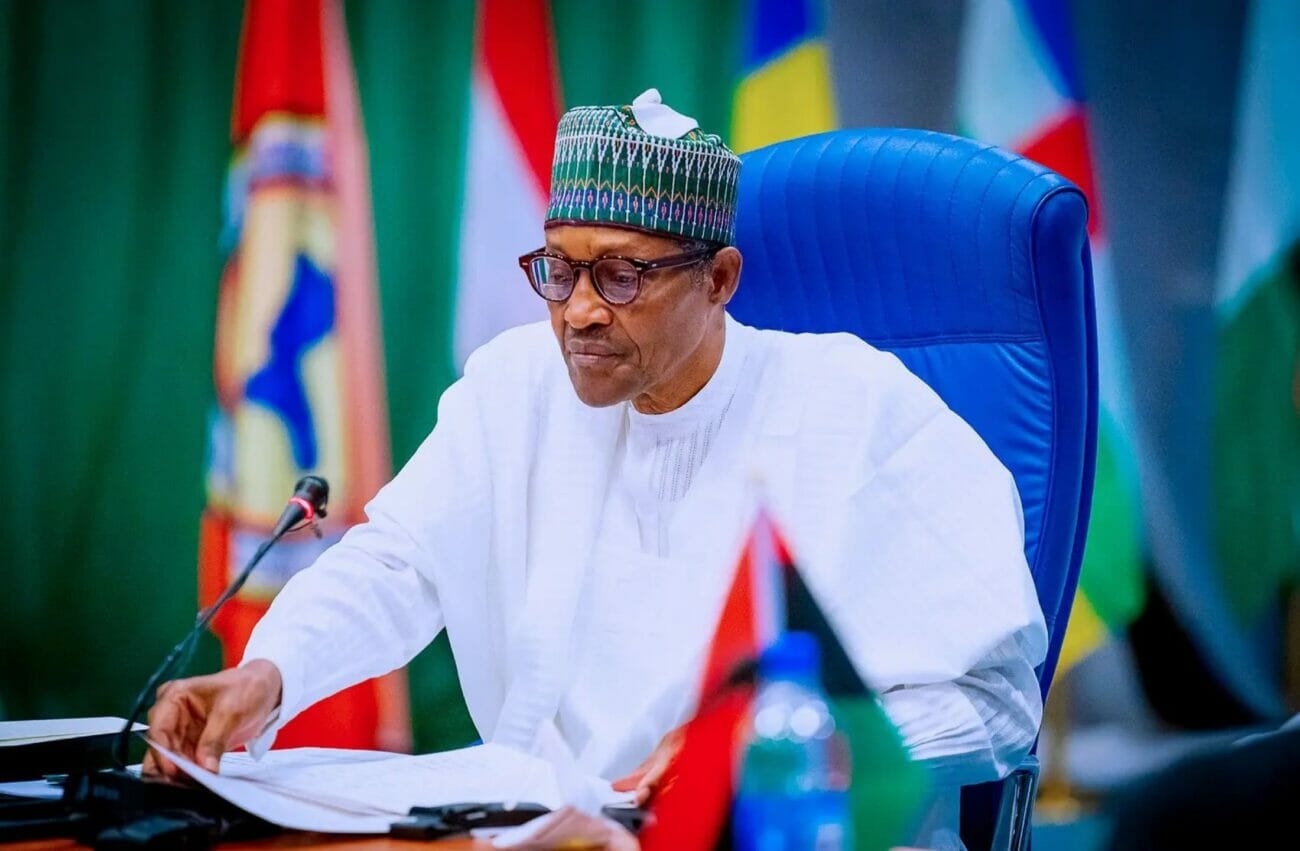 President Muhamamdu Buhari on Tuesday in Abuja expressed optimism that Nigeria’s bid to expand its maritime territory, under the United Nations Convention on the Law of the Sea, is fully on course and would be achieved without ‘‘war, litigation, or purchase.’’

According to a statement signed by presidential aide, Femi Adesina, Buhari said this while receiving a progress report from the High-Powered Presidential Committee on Nigeria’s Extended Continental Shelf Project.

The Committee was chaired by the Minister of Justice and Attorney-General of the Federation, Abubakar Malami, SAN.

‘‘I am looking forward to the day that I can announce to Nigerians that additional maritime territory has been approved for Nigeria by the United Nations Commission on the Limits of the Continental Shelf,” the President was quoted as saying.

The President assured the Committee of his full support on Nigeria’s submission to the United Nations for additional maritime area, under the recognised international convention.

He commended the Committee on the progress made so far and the dedication invested on the work within a short time, assuring them of all the support to conclude the project in good time.

Underscoring his special interest on the project, the President told the Malami-led committee: ‘‘I have always had special interest in this project right from the first day I heard of it, because this type of project where Nigeria will gain additional territory without conflict has never happened before in her lifetime.

‘‘I am therefore glad that it is happening within our lifetime. This is one of the many reasons I have been ardently following your progress over time.

‘‘It is my intention to support the submission to the United Nations for additional maritime area, in accordance with the United Nations Convention on the Law of the Sea (UNCLOS) to claim for Nigeria every bit of space that she deserves under UNCLOS.

‘‘It is pleasing to know that most wars that have taken place in the world since time immemorial including present times have always been territorial, and Nigeria has this one and only chance to gain territory without war, litigation, or purchase.

‘‘More so when this territory lies within the area dubbed as ‘the Golden Triangle’ in the Gulf of Guinea, which contains unquantifiable resources some of which have not even been discovered.’’

In his remarks, Malami thanked the President for his strong support to the project, noting that it was dormant for more than 30 months before the president rescued it.

‘‘I thank you for making this project your pet project, because when it was virtually dead after being dormant for more than thirty months and the Nigerian Experts had almost given up on it, you rescued it, and it is where it is today because of you,’’ he said.

The Attorney-General of the Federation told the President that ‘‘by the grace of God’’ the Committee is delivering and gaining more grounds for Nigeria on the project.

The President listened to an administrative presentation on the project by Surveyor Aliyu Omar, the Secretary of the Committee and the technical part was presented by Prof. Lawrence Awosika, a marine geophysicist and former Director with the Nigerian Institute for Oceanography and Marine Research.

Buhari maritime territory war..
Previous Article“I am innocent” Osinachi’s husband, Peter Nwachukwu, finally tells his side of the story from police custody
Next Article ‘Somebody should tell my sister to stop’, Laura Ikeji reacts as Linda acquires 19 Hermes bags 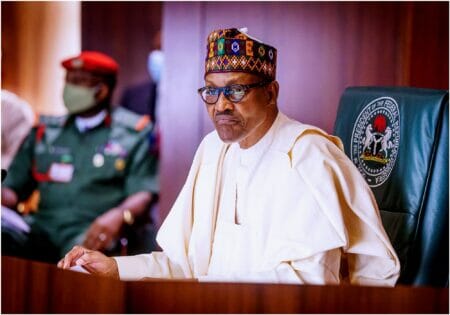 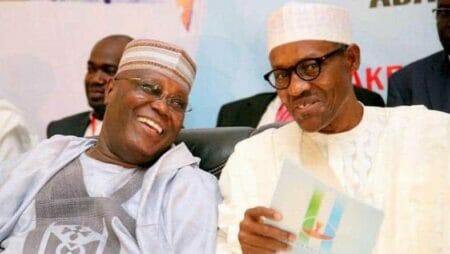