He alleged that in the
seven states, under aged were allowed to vote in contravention of the
Electoral Act, adding that voting took place late in the night in the
affected states.
“In Kano and some of these states in the North,
majority of voters were under-aged. Voting also took place in the night
and you know that in the night rigging can take place. We have completed
our reports from Kano state chapter.” he said.

Secondus  further
declared that the conducts of the election in the affected states were
characterized by underage voting, mid-night voting,voting to rig and
insurgency attacks on voters in connivance with the officials of INEC.

According
to him, “we want to put the entire World on notice the evil plans of
the main opposition,the All Progressive Congress,APC, in their calestine
meetings of releasing unauthorized election results by the INEC to the
members of the public. The sole aim of this is to be misleading
Nigerians and the international Community though their propaganda
machinery. We believe in the rule of law and the electoral law as
amended.  As we speak,our state chapters have submitted their petitions
to the state Resident Electoral Commissioners and their on their way to
Abuja to submit similar ones at the Commission’s Headquarters to its
Chairman,Professor Jega because we are being guided by law.”

“In
kano state specifically,we are all aware that voters turned out en mass
to vote but regrettably,majority of them turned out to be under aged
voters,we have evidence,voting also took place at night for rigging,our
state chapter had already petitioned the REC about all these
malpractices”.

“In Gombe,similar thing happened,there were
insurgency attacks on voters and electoral officers and people ran away
for their lives but at the end of the day results were procured in
favour of the APC,”

“Similar scenario played out in other
states mentioned earlier,in view of this,we are calling for the total
cancellation of the Presidential election results in the seven states”
he declared. 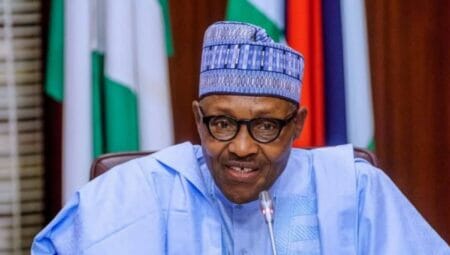 What Saraki said about APC after meeting Obasanjo on Tuesday 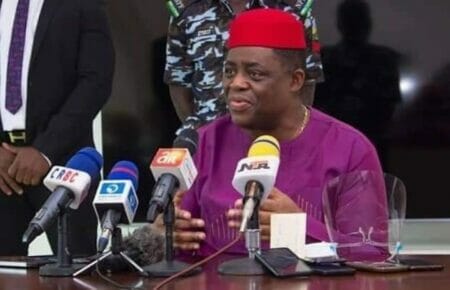 I know one or two terrorist Governors – Fani-Kayode 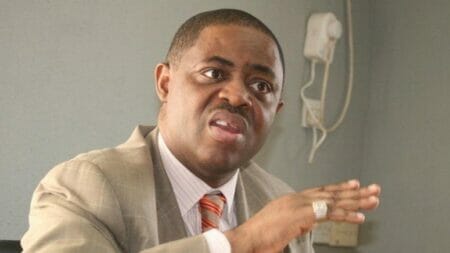