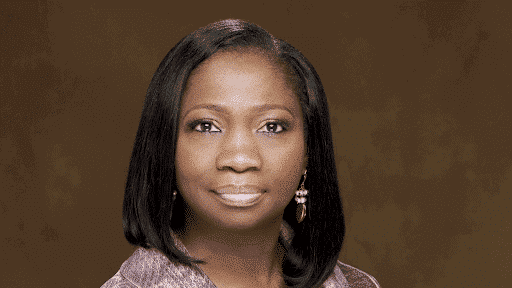 Abike Dabiri-Erewa, the chairman of Nigerians in Diaspora Commission, NiDCOM, has advised parents against sending their children to school in Northern Cyprus.

This is in reaction to the death of Ibrahim Khaleel, a third-year engineering student who was killed in the county.

Giving the advise, Abike Dabiri-Erewa reeled out abiut 15 names of students out of 100 killed in the country.

She said, “The death of Ibrahim Khaleel should be the tipping point to a stop in the killing of our children anywhere in the World, particularly Northern Cyprus.

“It is not only Ibrahim. Kennedy Dede 28, Augustine Ngok, Gabriel Sorewei, Osabanjo Owoyale, Augustine Wallace, Stanley Eteno, Hassan Babatunde, Temitayo Adigun, and Kubat Abraham are just a few of the ones that we even know.

“The problem is that most Nigerian parents do not know that Northern Cyprus is not recognised by any country in the world.

“It is not an UN-recognised country. It is only recognised by Turkey.

“That is why we have not been able to do much. Who do you report to? Thousands of Nigerian students are schooling there and I tell you that hundreds have been killed. Who do you take these cases to?

“And they are killed in similar circumstances. The school just tells you ‘well, they committed suicide’ and nothing happens.

“We are going to list all these names of Nigerians that have been killed and we demand justice. There has been no prosecution and no compensation.

“No Nigerian parent should send their children to any university in Northern Cyprus – there is a collaboration which we do not understand that makes them kill blacks, particularly our Nigerian students,” she said. 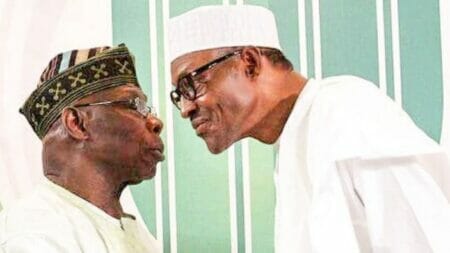 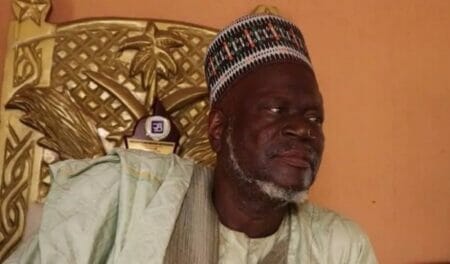