Movie Review: ‘Brave’ told a beautful love story that will move you to tears! 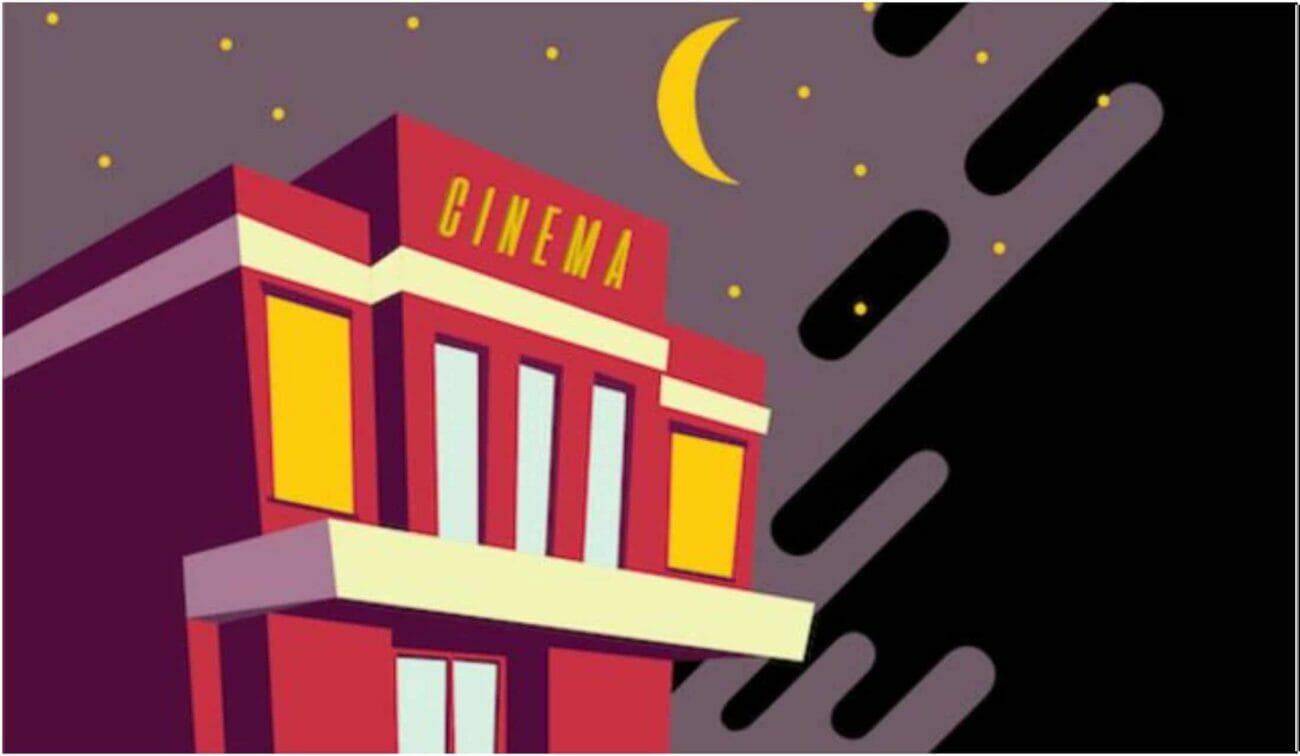 Movie Review: ‘Brave’ told a beautiful love story that will move you to tears!

So this week i saw a short film titled ‘Brave’..great movi e!BRAVE
is an inspirational short film inspired (but not based) by a true story
on page 88 of T.D Jakes ‘The Lady, Her Lover & Her Lord’. It is a
heartfelt story based on the lives of a young couple, Nathan (Wole Ojo) and Layo (Adesua Etomi)
who seem to have happiness, love and comfort.

Tragedy
strikes on a Night which was meant to be special and marks the beginning
of a nightmare both may not wake from and suddenly, love is not enough.

Inspired by page 88 of Bishop T.D Jake’s The Lady, Her Lover &
Her Lord, “Brave” is a well-behaved, inspirational love story about a
couple; Layo and Nathan who have been married for two years and are both
very much in love with each other. This is established in the first
scene where we see Nathan consoling Layo about their inability to bear a
child after two years of marriage. The dialogues are well written and
makes the story the more believable and appreciated.

Wittingly and subtly, we are told that they aren’t a strong Christian
couple when he takes permission to quote a bible verse (which he
intended for sexual use anyways. Talk about a sharp guy) which made the
woman a little bit surprised. This is used in establishing an important
message in the movie. An element which tells me the scriptwriting was
smart.

‘Brave’ is one of the most emotional movies
from Nollywood, I have seen in a while and was capable of accomplishing
what a feature film would have set out to do in its mere thirty minute
length.

The sound design was good and within the limit of resources
choice of location, set design, makeup and costume was impressive.

Wole Ojo and Adesua Etomi’s execution of the simple and well written
the story was heartfelt and made it easier for the message intended to be
delivered beautifully. Wole Ojo who is the winner of the 4th edition of
the popular actor’s reality show Amstel Malta Box Office proved his worth
with the good range of emotions and how quickly the tears rolled down
his chick.

It was touching. As the lead actress, She holds her ground solidly against the
performance of Wole Ojo and together, they made the movie the marvel it
is.

I totally loved it.

You can watch it (HERE)