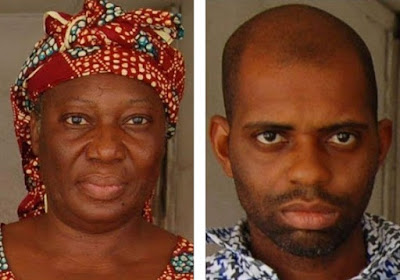 This family took their private issue to the public arena and it seems to
be getting messy. The mother and brother of Elfreda Sekibo, the
beautiful lady who was declared wanted by EFCC on Tuesday morning, have
also been declared wanted by the anti-corruption agency.

In her own account of the saga, Elfrede claimed that her brother, James,
pictured above, was fighting with her over their late father’s
property. Now EFCC has declared all of them wanted. See details… 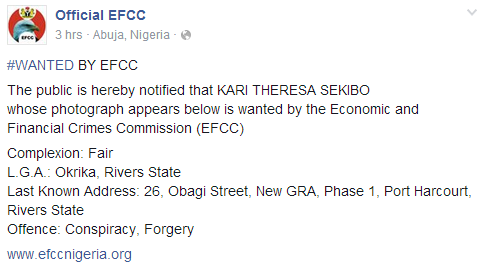 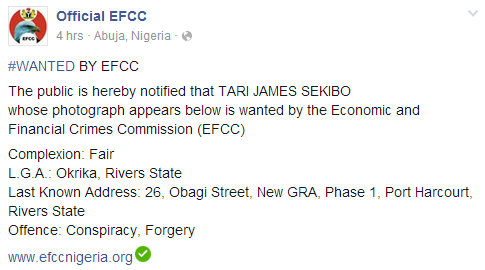