Mohamed Salah ready for next level with Real Madrid 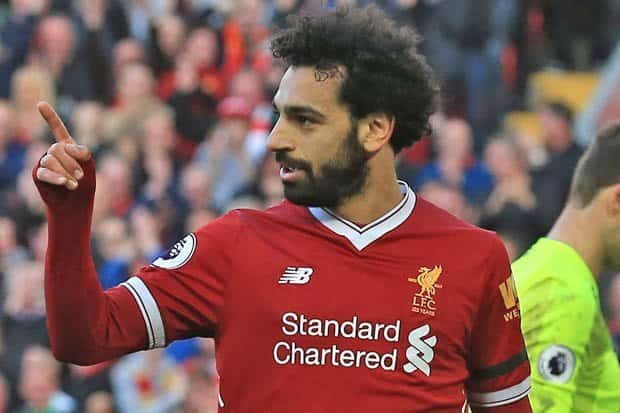 Former Egyptian international, Ahmed Mido has said that Mohamed Salah is ready for the ‘next level’ with a move to Real Madrid.

Salah moved from Italian side, AS Roma to Liverpool FC were he’s made a name for himself at the Anfield.

He has helped the Reds achieve success and is on the verge of leading Jurgen Klopp’s side to this season’s Uefa Champions League final, with their case for a top-four finish in the English Premier League still strong.

He eclipsed Didier Drogba’s record as the highest goalscoring African in a season in the league on Saturday after he scored in the Reds’ 3-0 win over Bournemouth. The goal made him the eighth player to reach the 30-goal mark in the English top-flight history.

He is one of the favorites to clinch the PFA Players’ Player of the Year award.

An impressed Ahmed Mido believes the forward is ready for a move to Spain’s capital, and would provide Zinedine Zidane with the much-needed solution to his rather underwhelming forward line.

“Real Madrid want him, and we have all seen the poor performances of Gareth Bale and Karim Benzema with the 4-4-2,”

“I was afraid that Salah might fail at Liverpool, but I think he is ready to jump to the next level. Real Madrid would be able to use his strengths.”

Helping Egypt return to the World Cup after a 28-year hiatus as made Mido to consider Mohamed Salah as the north African country’s greatest player ever.

“I know many people will disagree with this, but in my opinion, Mohamed Salah is the best player in the history of Egyptian football.” 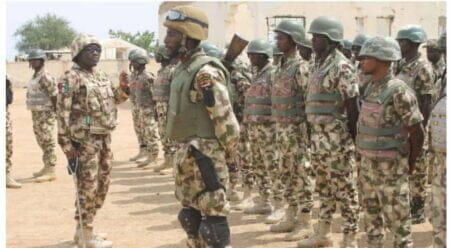 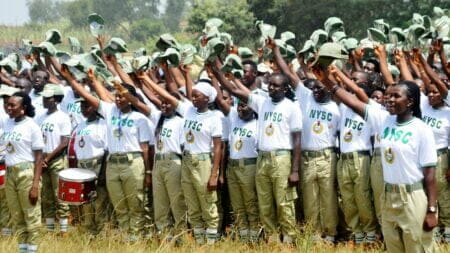 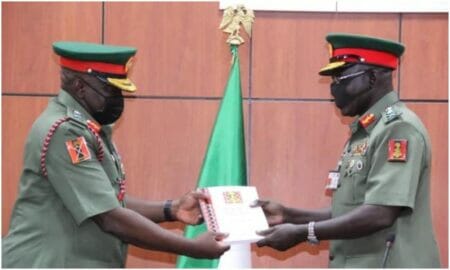 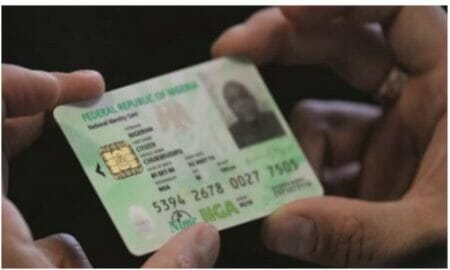 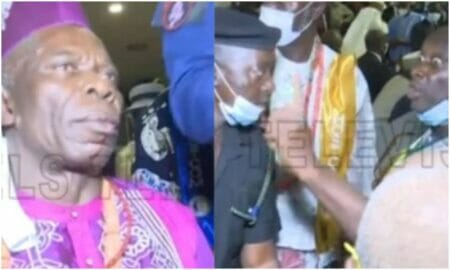