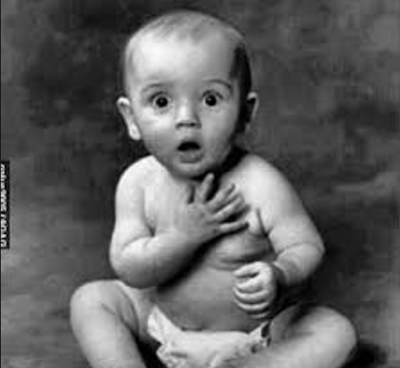 A 41-year-old man, James Omale, yesterday, told an Igando Customary Court, Lagos, that his wife must go to his village and swear an oath to proof her fidelity.
Omale, a self-employed, told the court while responding to a divorce suit of a two-year-old marriage filed by his wife, Yetunde, said: “My wife knows that she is guilty of adultery, that is why she is afraid to go to my village to swear.

“She left her matrimonial home for a month to an unknown destination. In my tradition, when a woman leaves her matrimonial home and wants to come back, she must first go to our village to swear that no man has slept with her.
“My wife left my house without my consent and when she returned, she refused to go to my village instead, she rushed to court to ask for divorce.”
He described his wife as “an ingrate,” saying “I sponsored Yetunde from her 100 level to final year. After her graduation, I lost my banking job and she told me she was not interested in the marriage again.”
The petitioner, Yetunde, 29, had filed the suit seeking for the dissolution of the marriage over alleged use of force by her husband to make her swear an oath.
She told the court that her husband asked her to go to his village to make sacrifice.

According to Yetunde, “my husband tells me to travel to his village in Benue State to make sacrifice and swear to an oath to prove that no other man had slept with me.He tells me that he always sees a man making love to me in his dream. His elder brother is an herbalist and his wife is currently mad, while his second brother’s wife has been sick for years without solution.

“They cast spell on the wife of his other elder brother who is now a prostitute. I will never be a victim of their evil plan.”
The mother of one added: “My husband always leaves the house without my knowledge and he will never care to call me. Because of his bad behaviour, I went to stay in my parent’s house.”

The petitioner urged the court to dissolve the marriage because she was no longer in love with the husband.
President of the court, Mr. Adegboyega Omilola, adjourned the case to September 6 for judgment