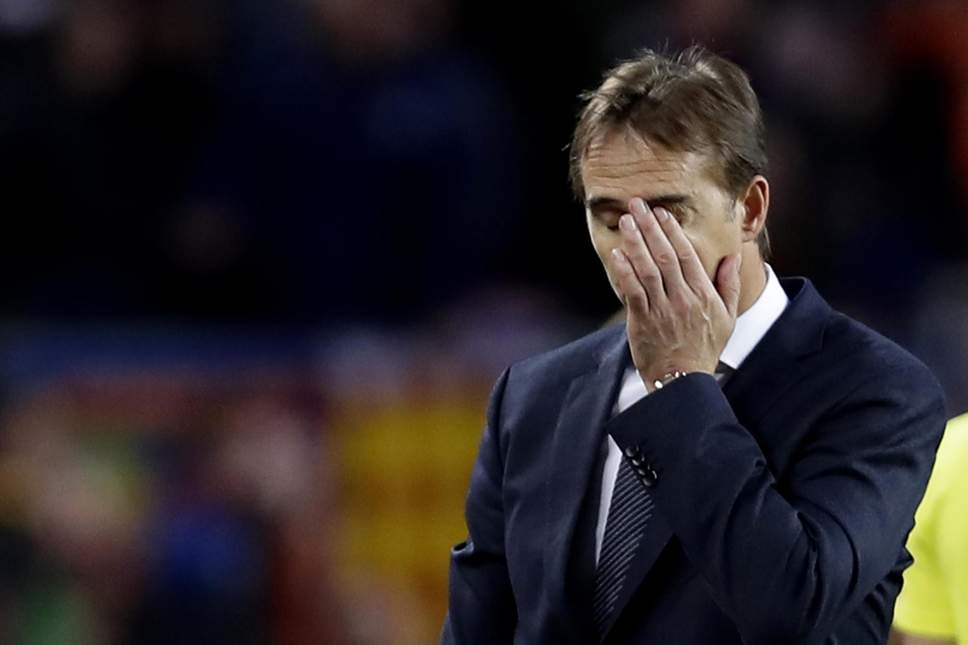 Julen Lopetegui has reacted to his sack as Real Madrid manager just few months at the helm of affairs at the club.

The sack came due to the team struggling in the league. The last straw was a 5-1 el classic defeat to rivals Barcelona. Reports have it that club’s president Fiorentino Perez stormed out of the stadium on that day without speaking to any club staff or player.

Julem Lopetegui was handed his sack letter yesterday with his replacement yet to be named. In the main time, Real Madrid Castilla boss, Santi Solari will serve as interim coach of the first team.

Reacting to the sack, Lopetegui said, “After the decision taken by the Real Madrid board of directors, I want to thank the club for the opportunity they gave me,” he said in a brief statement provided to EFE.

“Thank you to the players for their effort and their work, as well as to each and every one of the club’s employees, for their good treatment during this time.

“And, of course my gratitude to the fans for their backing. I send them my best wishes for the rest of the season.”

Former Chelsea coach, Antonio Conte has however been tipped to replace Lopetegui at Madrid. Reports have it that part of his terms is for the Spanish Giants to seal a move for Eden Hazard. More details to follow. 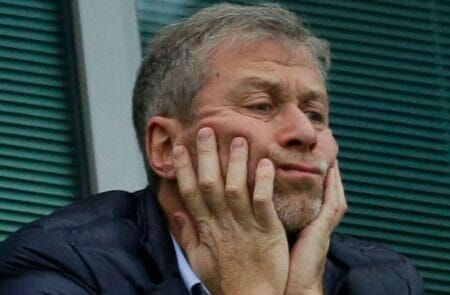