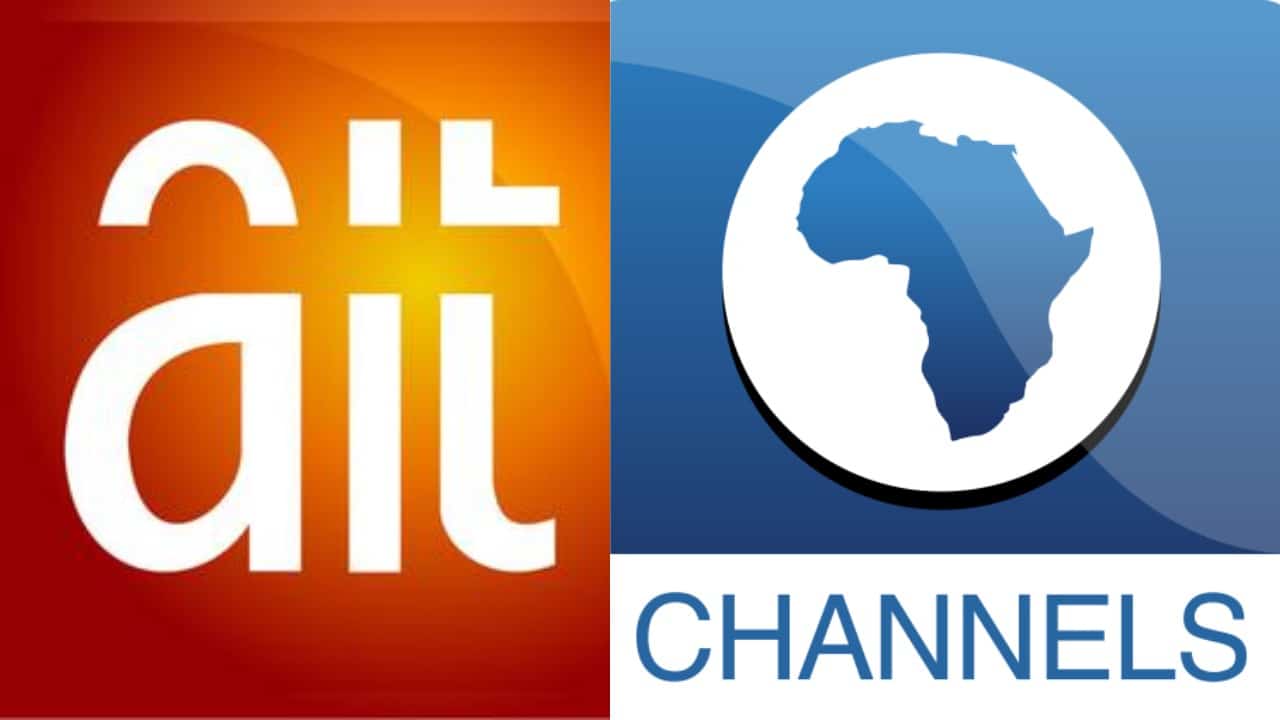 The National Broadcasting Company has sued popular Nigerian Television stations, AIT, Channels and Arise News a huge sum of N9 million for violating the broadcast code they were given.

According to the Acting Director-General of the Commission, Armstrong Idachaba, on Monday, October 26, 2020, Africa Independent Television (AIT), Arise Television and Channels Television violated the broadcast code, top of which is the use of unverifiable online video footages on social media.

The television stations were accused of airing unverified images of the alleged shooting which took place at Lekki toll gate on the 20th of October and they have been fined N3m each over the coverage. Idachaba also revealed that DAAR Communications who are the owners of AIT, will be fined separately for using an unverifiable news item on the fire incident at the National Christian Centre.

They have however been warned and it is said to be e the last warning before a heavier sanction will be introduced.

Three major television stations have been sanctioned by the National Broadcasting Station (NBC).