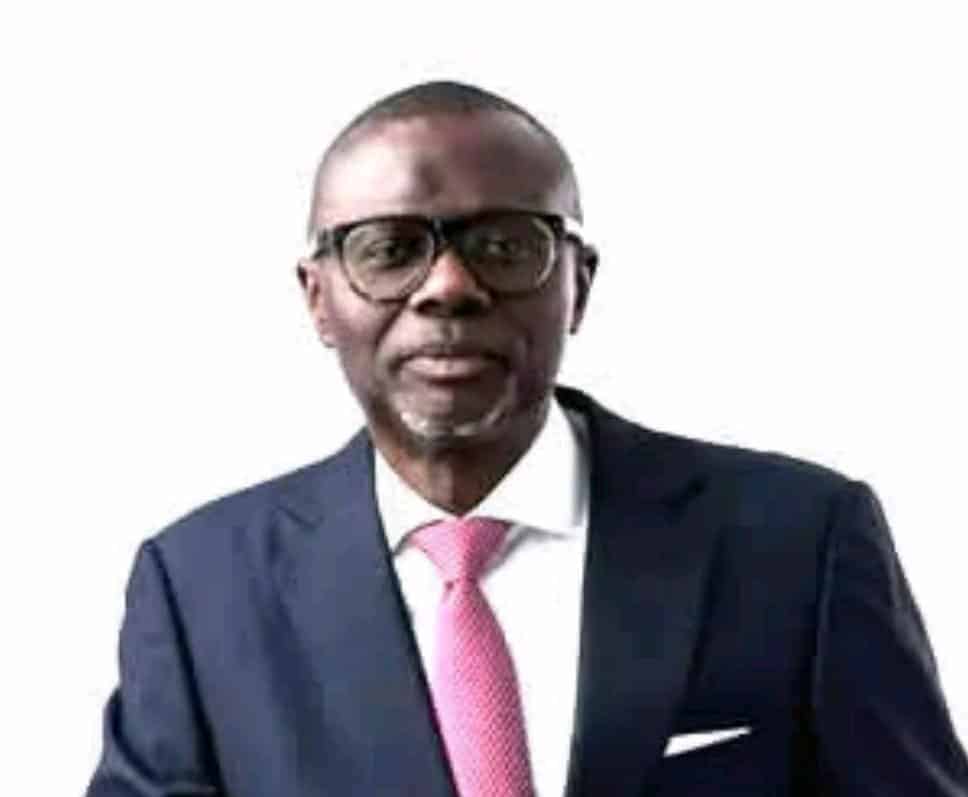 Governor Babajide Sanwo-Olu of Lagos State has stated that hotlines which residents can call to report road problems will soon be released.

The governor made this known on Wednesday when he hosted the Muslim faithful in the Lagos House , Alausa , Ikeja, to mark the 2019 Eid -el-Fitri .

According to him, he’s committed to a successful implementation of his administration’ s policies and programmes for the betterment of the state.

“Our public works corporation would come out and start fixing all the potholes on our roads . We would soon publish the numbers that people would be calling to notify us of wherever there are potholes in the state, ” he said.

Sanwo-Olu also used the opportunity to congratulate Muslims on the successful conclusion of Ramadan and urged them to use the celebrition to pray for the success of his administration.