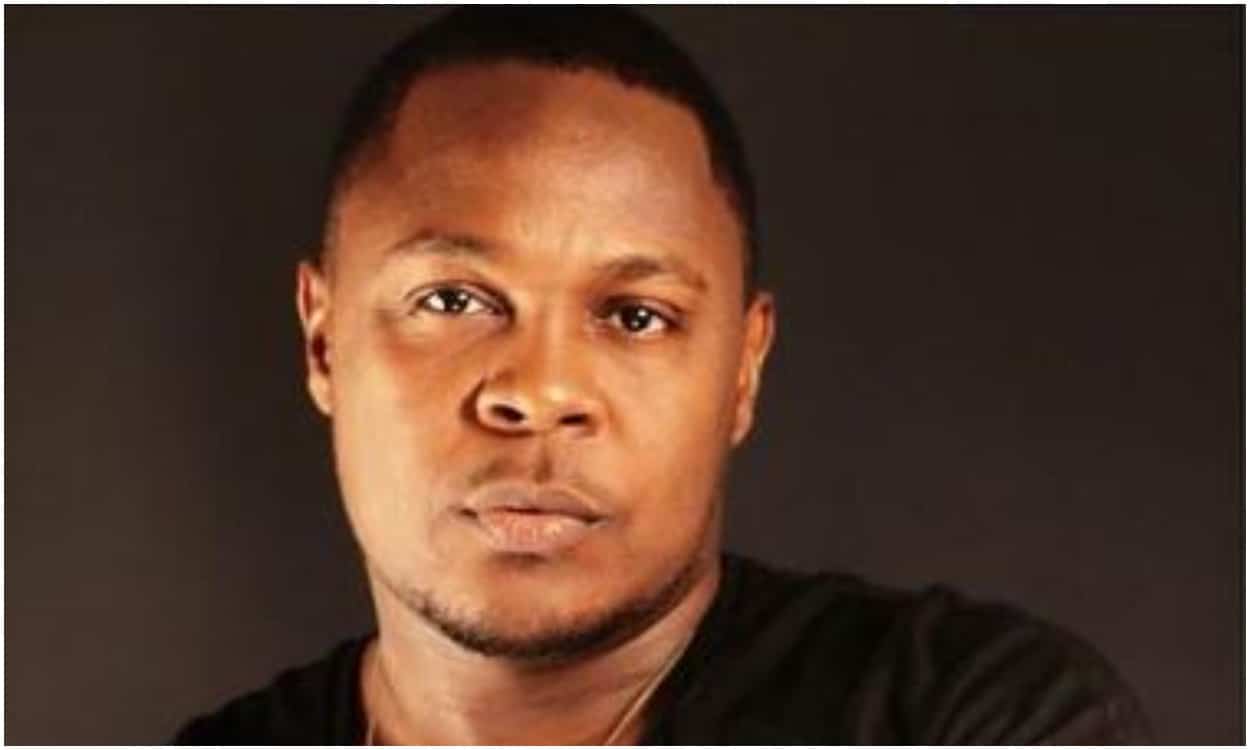 So on Wednesday, I stopped by at the Silverbird Cinema in Ikeja to watch Mercy Aigbe’s Victims…unfortunately for me, I was late, the movie had started showing about twenty minutes earlier.

That is how, I decided to watch ‘Taxi Driver’ the next movie showing.

Honestly, the only reason i settled for it is because of the buzz and positive reviews online but oh boy, I was super disappointed.

Taxi driver (OkoAshawo) is the story of Adigun (Femi Jacobs) as he comes to the busy city of Lagos for the first time to claim an inheritance left to him by his late father who absconded years ago and is coached on survival by his old friend Baba T (OdunladeAdekola). It is a story of murder, promises made, betrayal, crime and love.

Daniel Emeka Oriahi proved to be an excellent director as the sound quality, picture quality and the setting of the movie almost made me forget I was seeing a fictional work and drew me into the plot as he took me around the city of Lagos exhibiting the city’s beautiful night life.

For starters, this was a Yoruba movie. It was 98% Yoruba. And
that’s not a bad thing, if the promoters had simply said so!

To make
matters worse, the film is subtitled in pidgin, yes, PIDGIN ENGLISH! As
in!!! So, if you don’t understand Yoruba and can’t read pidgin, OYO is
your case.

The Ijeoma Agu’s character
(Ashewo)was cool; she was amazing as an actor, and her story arc nearly
rescued the movie, but alas,  everything just scattered.

Odunlade Adekola’s character was fun, he made me laugh atleast with his gestures and words however, i got confused. He depcited his character as a stammerer in some scenes yet spoke fluently in several other scenes…he probably forgot that he was supposed to be a stammerer all through.

Femi Jacobs acted well, dude held down his role from the very first scene to the end. Thumbs up.

However, the truth is, the movie stopped making sense after Adigun was asked to go and pick up three men. We weren’t told who these men were and before one could say jack, there were gun shots everywhere, and then dead bodies stacked in Adigun’s tiny
one-room living space in a face-me-I-face-you building, with nobody
reacting to the random, sporadic gun fight…sigh.

Moreover, one of the three men who was shot dead twice in the movie showed up again when Odunlade was trying to escape with a car…

“ah, this Man doesn’t die???”almost everyone in the hall chorused, lol.

The babe beside me, kept looking at her wrist watch and hissing, “What is all this nonsense” she muttered at a point.

As if
that wasn’t bad enough, Taxi boy and Ashawo-in-distress began to flirt
right in the presence of the recently departed. They weren’t even bothered about the dead bodies around them, ugh!

I almost practically walked out of the hall before the movie ended.

In the end the Ibadan
boy acquires a cab and returns to Oyo with his hot Ashewo.

Maybe I would have enjoyed it more if i had downloaded it and watched it on my bed, rather than the 1k i wasted at the cinema.

Still, I had a good laugh.