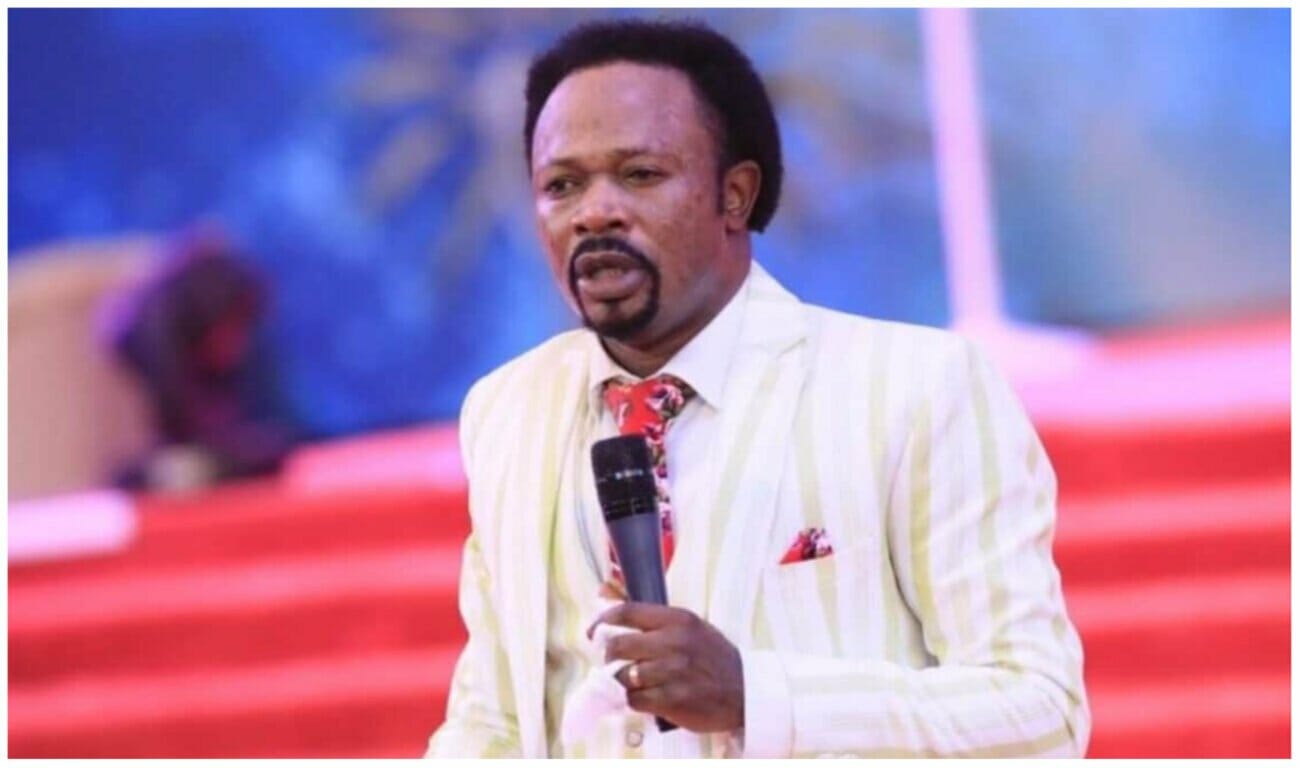 Prophet Joshua Iginla of the Champions Royal Assembly in Abuja in his newly released prophecies for 2023 has spilled on the outcome of the upcoming general elections.

Iginla’s prophecies varied from Nigeria’s upcoming elections to political gladiators, Nnamdi Kanu, pro-Biafra leader, among others, adding that Governor Nyesom Wike of Rivers State would be a major factor to reckon with ahead of the forthcoming elections.

Iginla said: “Wike’s political destiny is not yet over; he will play a major political role in the destiny of this country, the star is on his head somehow. He should watch over his health too and avoid being poisoned. Like I said, Wike is a factor.”

He said external forces would infiltrate the G-5 integrity group and likely cause a crack among them.

The prophet warned the All Progressives Congress, APC, against being over-confident ahead of the upcoming elections.

“The G5 governors, especially those of them still contesting, should pray well to pull through in their bid to serve this country politically. I am particular about one of them. There will be a crack among the G5. They will fall apart due to external forces.

“The political party this G5 will support will make a difference.

“We have to pray not to have an unnecessary drag or delay in the announcement of the election result.

“The ruling party should not be over courageous because I see a fight of two lions and a tiger, especially in the gubernatorial elections of some states. There will be a win and gain here and a loss there.”

Iginla said Kanu would be released, adding that he should pray for his health.

“Nnamdi Kanu will be released, but he has to pray for his health. He has to pray even after his release, indeed the spirit is willing but the flesh is weak. He must fight to stay alive and think about his health,” he added.

He also called for prayers for some high-ranking men of God in the country.

Iginla said two high-ranking men of God might lose their lives in 2023.

“I saw two generals of the gospel being taken home this year,” he added.

He further urged the Labour Party, LP, presidential candidate, Peter Obi, to work hard ahead of the election.

“Peter Obi must work hard on his security as a person before and during the election,” Iginla said.