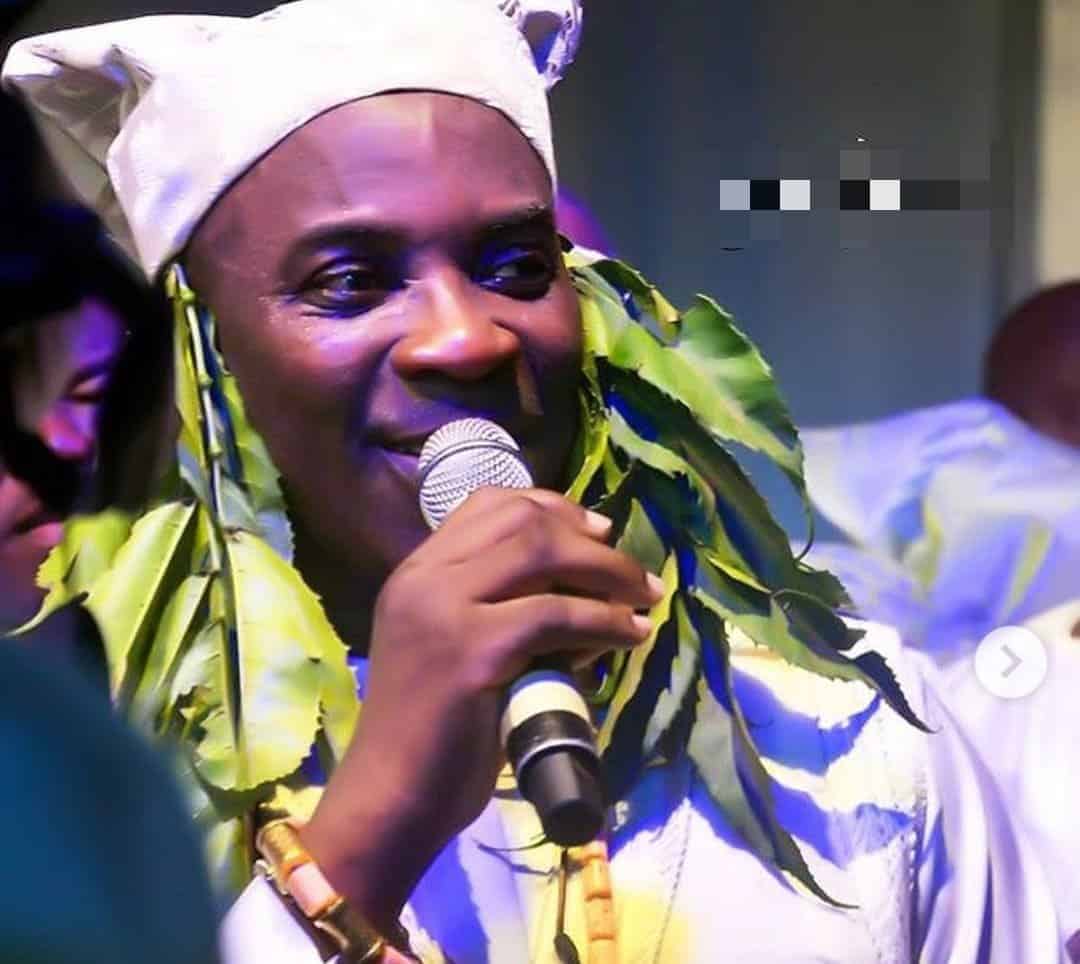 An Islamic cleric, Alfa Saidi Shittu has condemned Fuji musician, Wasiu Ayinde Marshal K1, for accepting to be conferred with the title Mayegun of Yorubaland.

Kemifilani reported that Wasiu Ayinde Marshal K1 was conferred with the traditional title by the Alaafin of Oyo, Oba Lamidi Adeyemi, in Oyo State.

The Fuji musician who was present and performed rituals necessary for the title became the first to be bestowed with it.

However, Alfa Saidi Shittu condemned him for accepting it whilst being a Muslim.

Shittu wondered if Wasiu Ayinde Marshal K1 would still attended this year’s Hajj in Saudi Arabia after engaging in the traditional rituals that accompanied accepting the title.

Watch him express his disgust in link below.