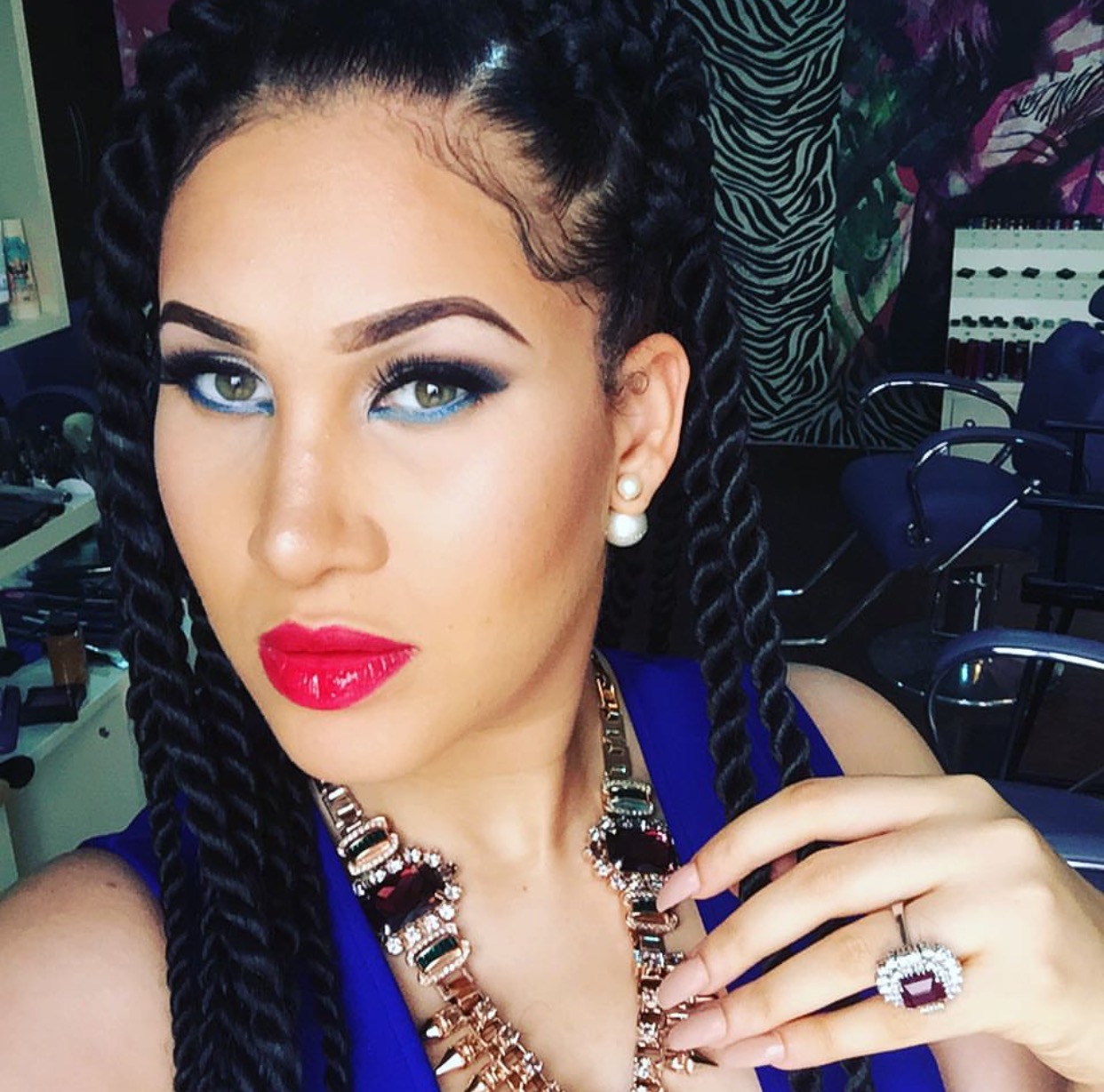 Few months after Caroline Danjuma Hutchings made news for calling out bloggers and her husband’s numerous mistresses on social media, she has finally through the same social media admitted that the marriage is over.


The alabaster skinned actress is even gradually returning to acting which she took a break from after marrying billionaire Musa Danjuma.

The marriage was blessed with three boys. In some instagram posts alluding to her current status, she admitted to being single. She has deleted all her ex husband’s pictures and also reverted to her maiden name ‘Hutchings’.

In one post, she shared a broken heart with the caption ‘No Regrets’. Some of her friends obviously in the know also left comments confirming that she has since moved on. Photos below: 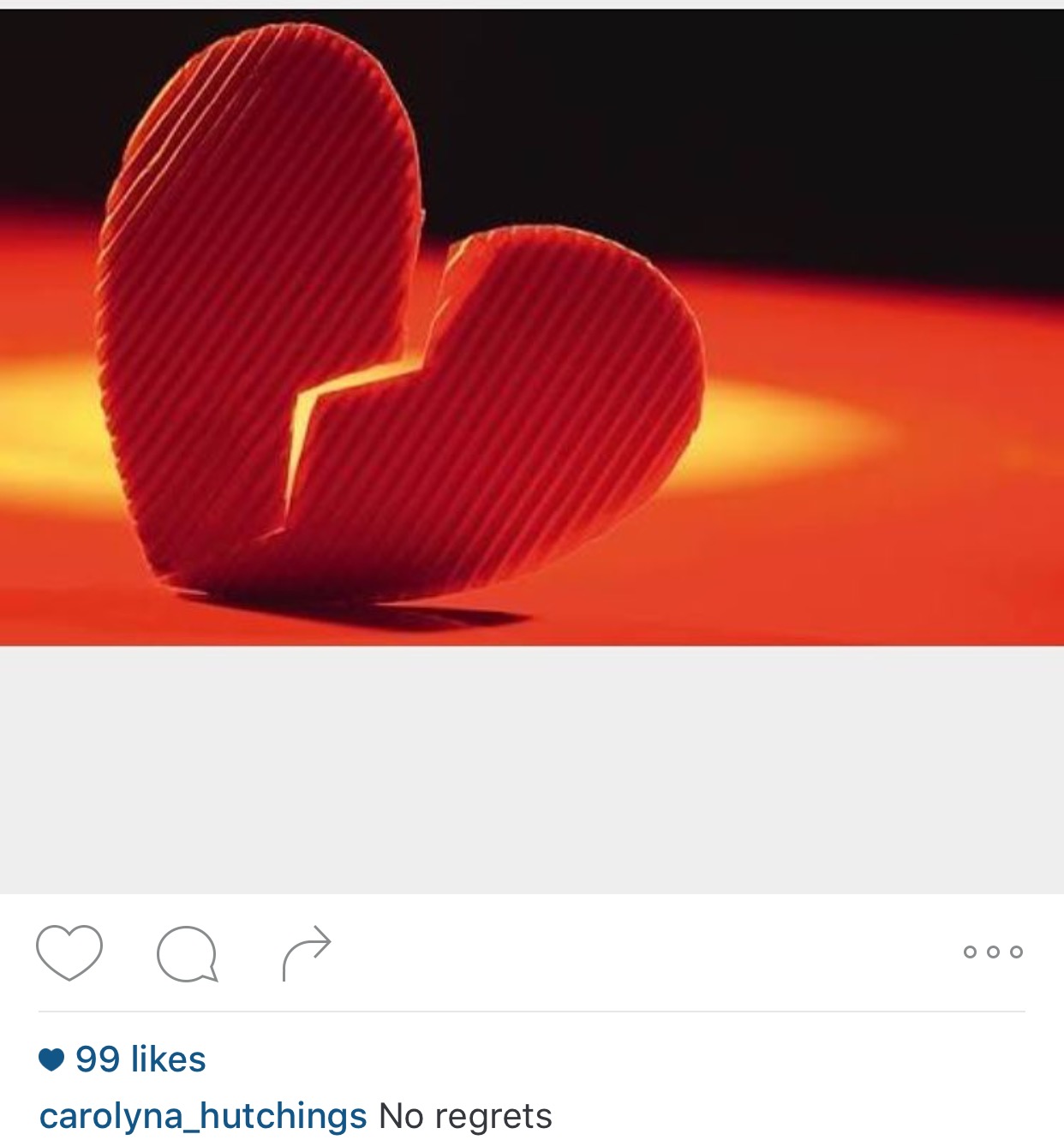 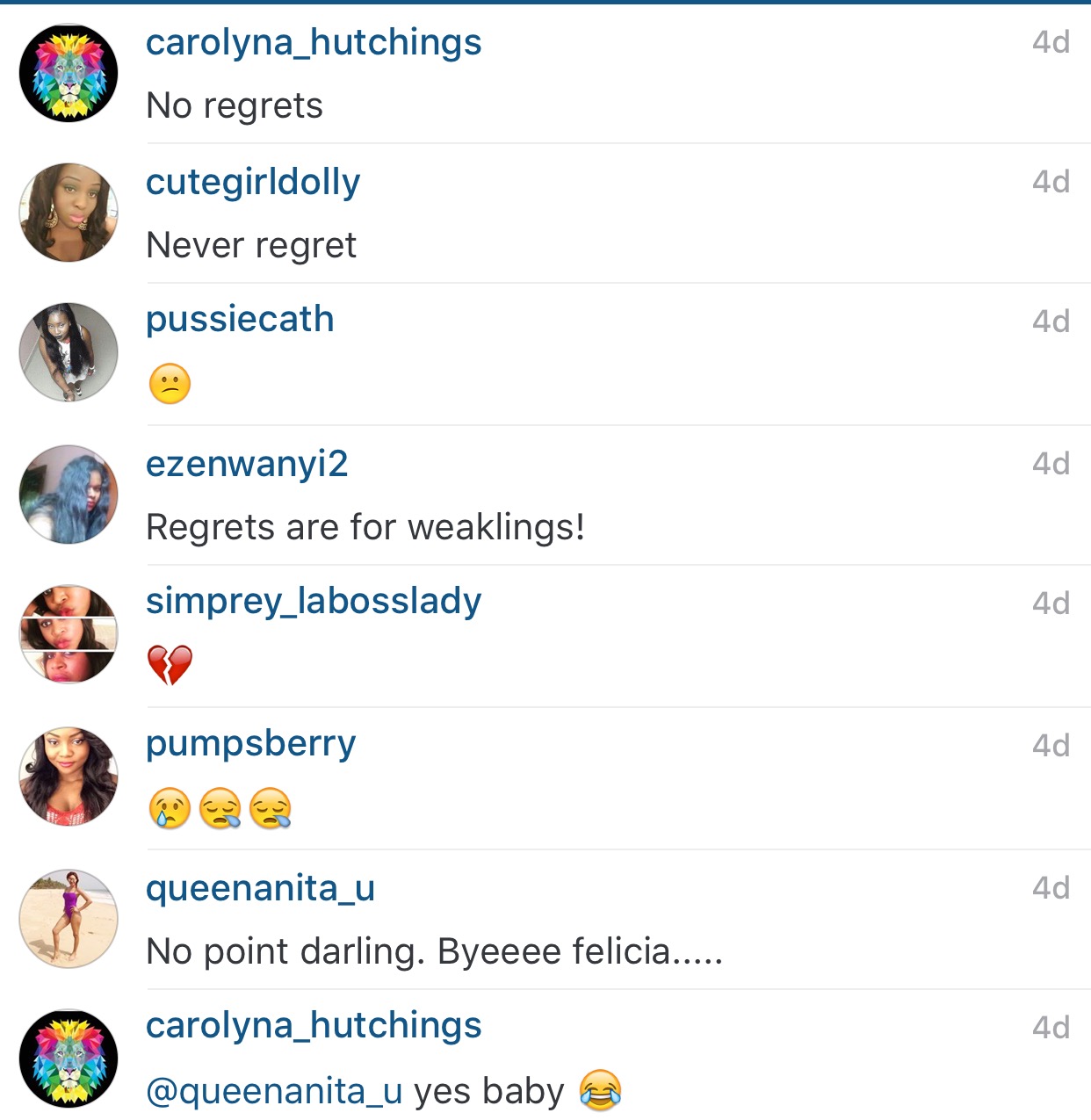 For a couple of years now, stories of battery has been circulated
around but Caroline blatantly denied the rumours. In fact sources close
to the situation who pleaded anonymity say that the bouts of beating was
such that she would be stripped naked, beaten blue black and locked
away sometimes for up to 5 days until her husband deemed her sober and
she came out to beg. “The beating was getting too much, she had to
runway and lay low for a while because she feared for her life,”one
source told MDB. Of course, Caroline has always denied the rumours, but
now confirms her single status. Some other photos she posted below: 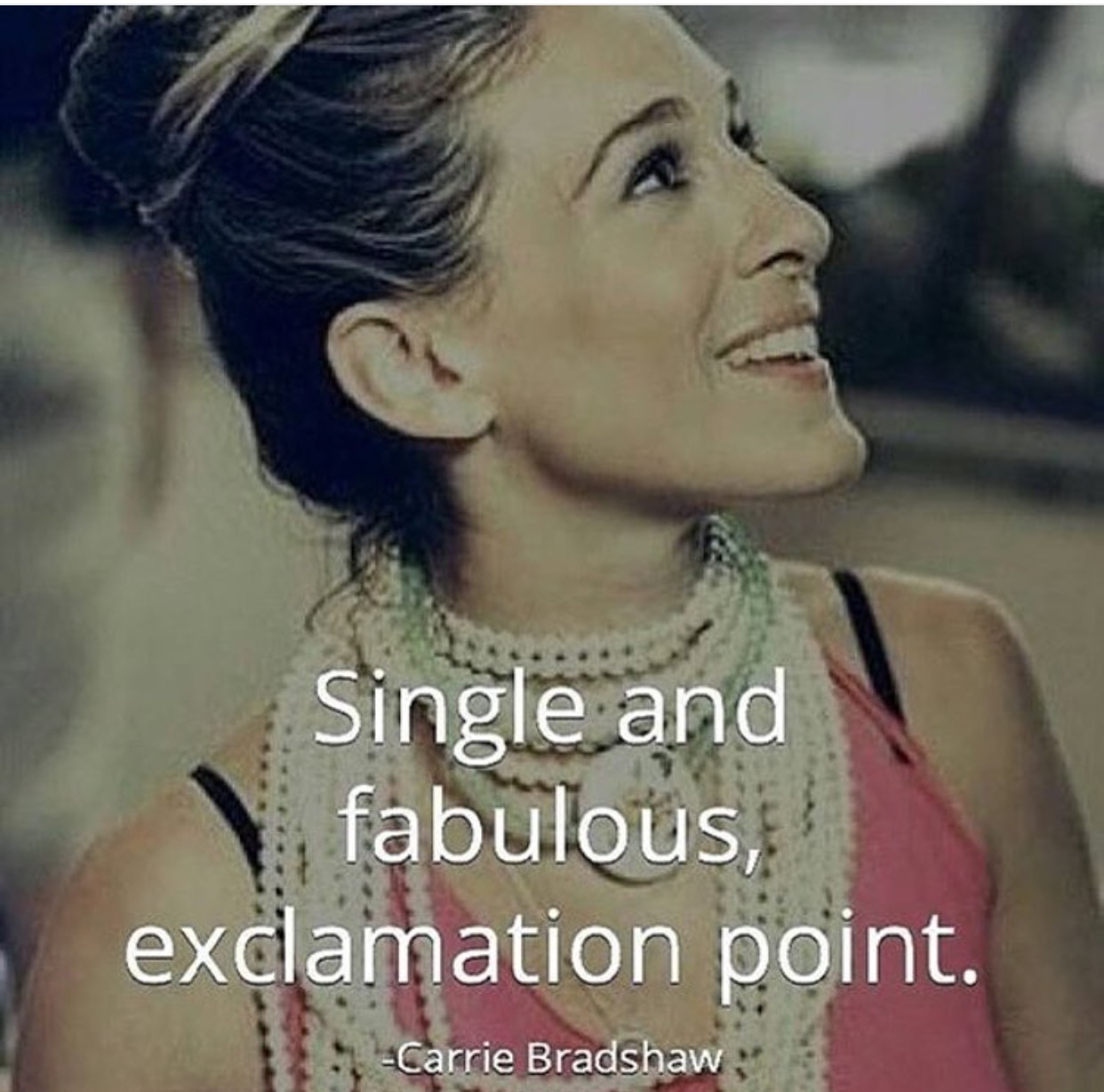 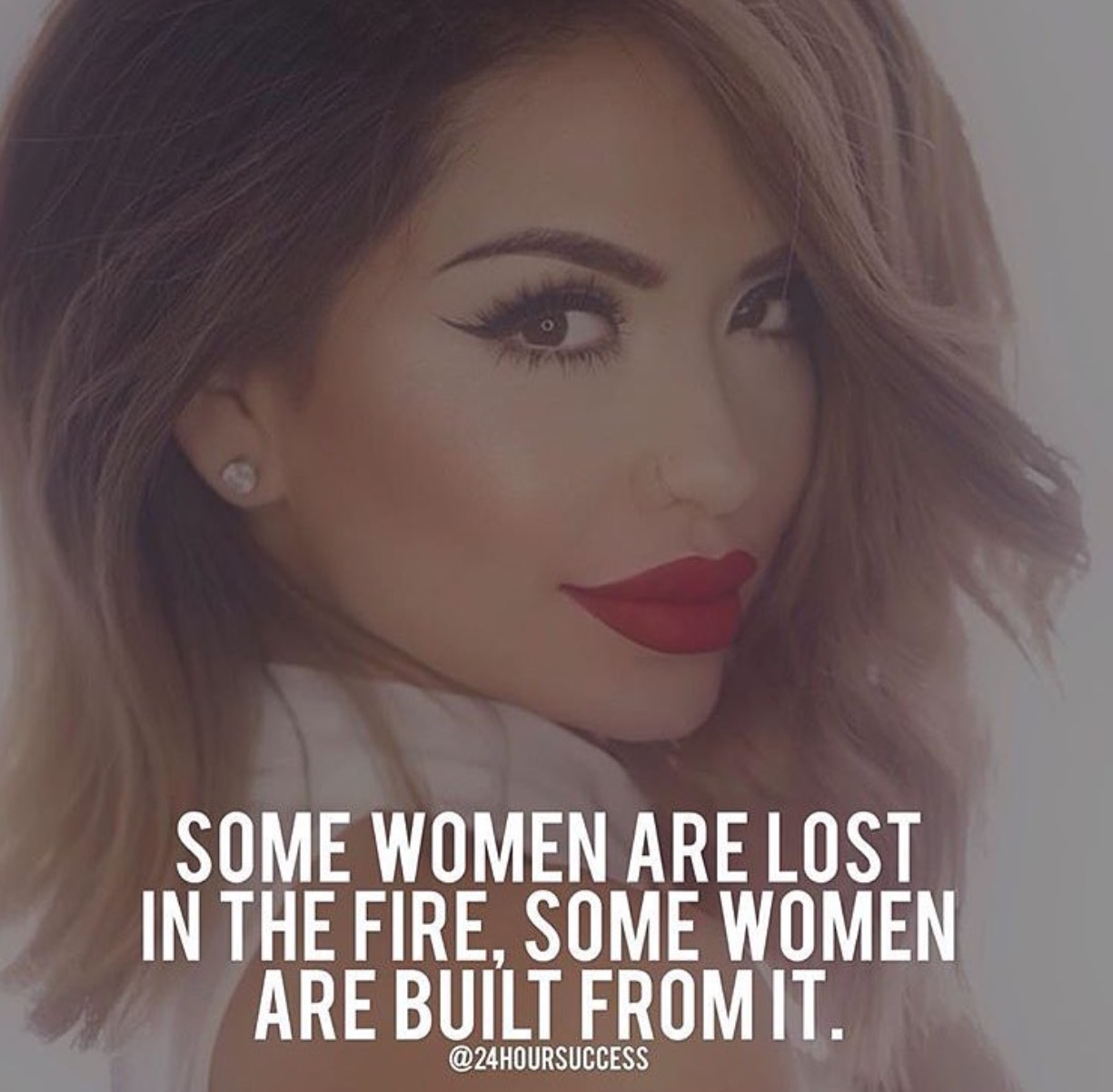