Ignore all the rumours about my marriage – Okotie 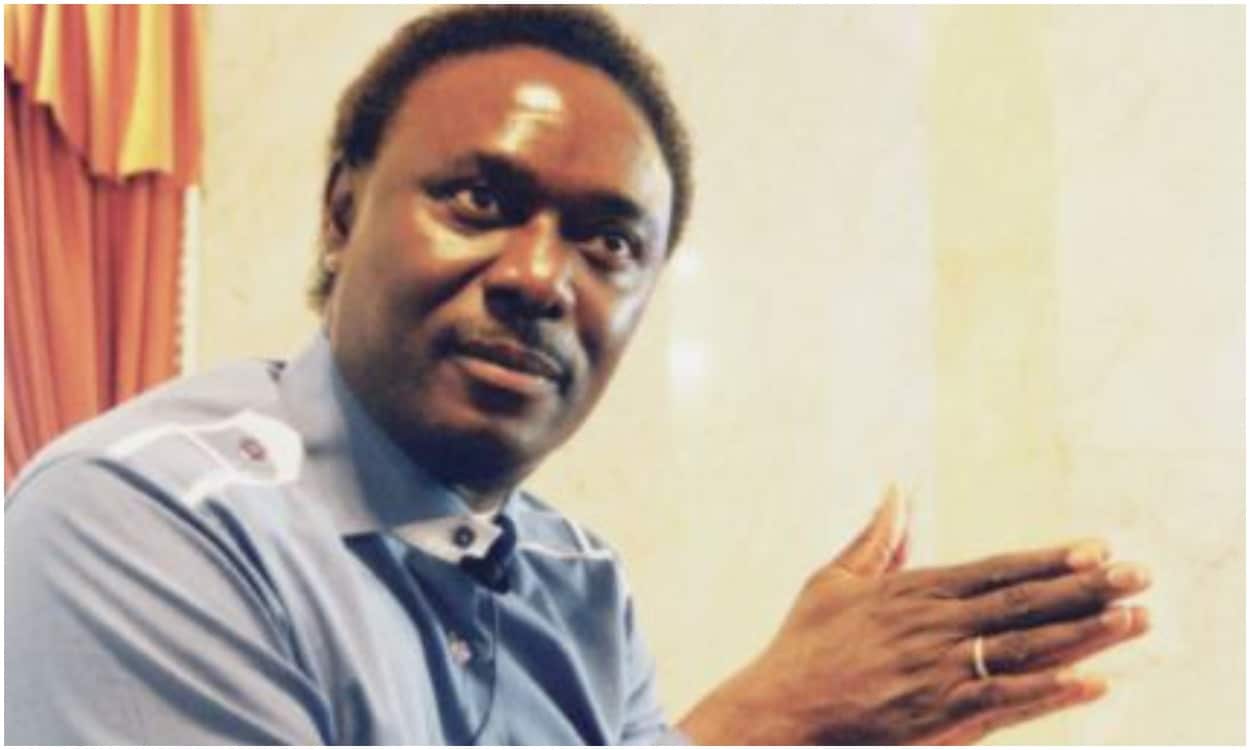 Atlast, Reverend Chris Okotie of the Household of God church has spoken! You will recall that ever since his announcement of his marriage split during his sermon in church about four weeks ago, he has kept mum and played ‘ignoramus’ to the different criticisma and reactions from Nigerians.

Here goes the report from dailypost, Okotie’s spokesman, Ladi Ayodeji has urged the public to ignore comments
credited to the Pastor in a section of the media concerning his recent
separation from his wife, Stephanie. “Rev Okotie has not made any
comment on the issue since his announcement to his Household of God
congregation on Sunday, June 24, 2012. We appeal to the public to ignore
all the rumours being peddled in the press,” he added.
Some people are still talking sha but I don’t blame them…afterall this kind of news is hard to ignore *winks* 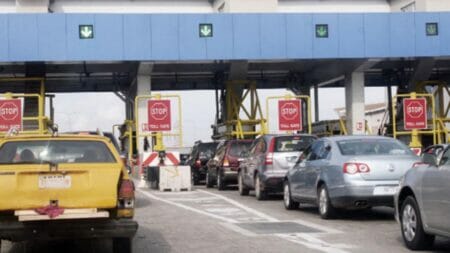 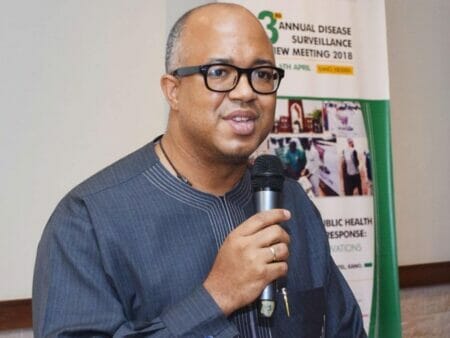 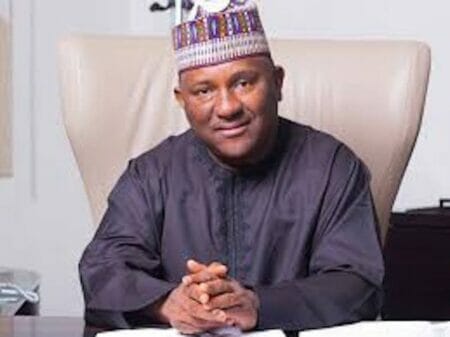