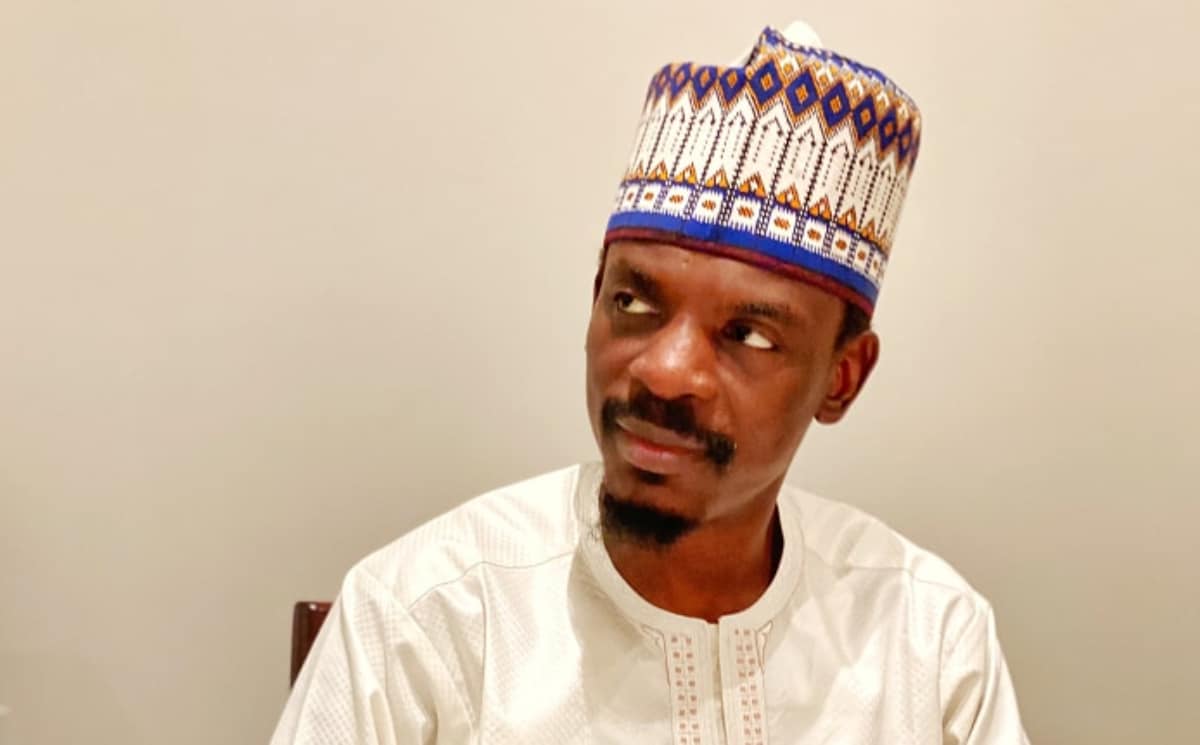 Ahmad was speculated to have been appointed as the Manager of DPR by an online platform by President Muhamadu Buhari.

Faulting the report of the online media outlet, Ahmad took to the microblogging site Twitter on his verified account, stating that he’s not even staffed at the organization.

“A friend sent me a link to a concocted story from an online news blog that the President has quietly appointed me as a manager of the DPR, a department of Ministry of Petroleum Resources, for those who want to know the truth, the story is 100% FALSE. I am not a staff of the DPR,” he said.

Further debunking the alleged Managerial appointment, Ahmad Bahir says he does not even know the office of the DPR, that he’s only aware that it’s located in Lagos.

He confirms, “I don’t even know where DPR office is; the only thing I know (is that) it is in Lagos. That’s all.”

In the other news, Nigerians attacked Ahmad Bashir on social media for publicizing the ongoing online registration and recruitment of the Nigerian Army.