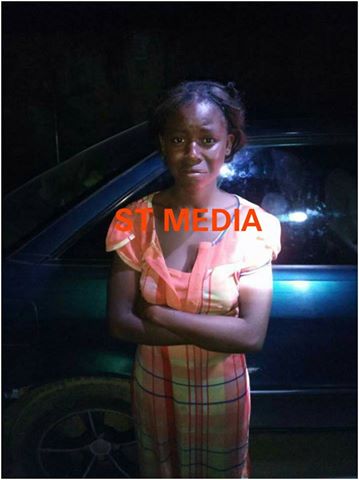 A young Nigerian lady who was a victim of suspected ritualists two days ago in Sapele, Delta has been rescued.
The young lady reportedly goes about selling cocoyam. On the fateful day, she was forced into a waiting car by the kidnappers at gunpoint. The men drove her into The Ethiope Primary school in Sapele where they prepared to kill her and dismember her body. However, luck ran out on them after residents in the area heard the cries of the young lady. They rushed into the school and rescued her. The men were not apprehended as they fled the scene of the incident.
The abandoned vehicle has been towed to the Sapele main police station while investigations into the matter is ongoing. 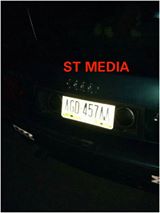 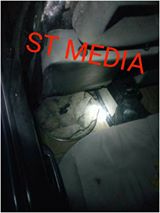