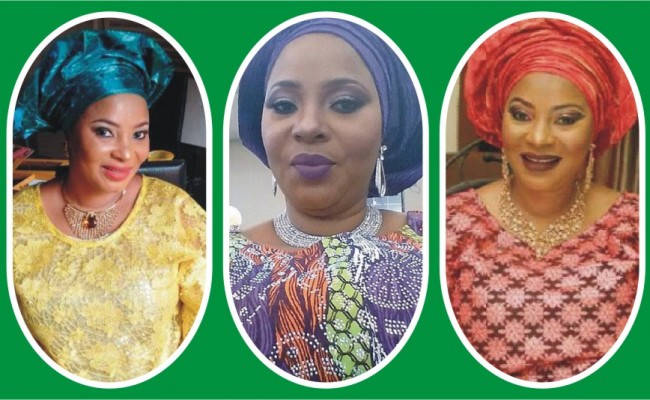 Encomium Ng is reporting that the burial of Nollywood actress, Moji Olaiya, earlier scheduled for 4
pm today (Friday, May 19, 2017) in Canada, was aborted at the last
minute by Ekiti state government.

The
remains of the 42 year old mother of two daughters who died of cardiac
arrest following childbirth complications on Thursday, May 18, in
Canada, will now be ferried to Nigeria for burial.
Insiders
at the Magodo home of the actress (in Kosofe local council area of
Lagos) revealed that the government of Ekiti volunteered to bankroll the
shipment of the corpse to Nigeria.
Earlier,
the family and her colleagues had agreed that Moji Olaiya should be
buried in Canada as Islam enjoins (with diseased buried not later than
the second day after death) at 4 pm today.
But the plans changed with the intervention of Ekiti state (where the actress is from).
Her
eldest daughter, Adunola, 18, had insisted that her mother’s corpse
should be brought back to Nigeria. But she was persuaded to allow the
Canada funeral today.
Moji
Olaiya’s Abuja based Alhaji husband and father of her two month old
baby, who arrived Lagos yesterday, also acceded to the Thursday burial.
But with Ekiti state intervention, all will await the corpse which will land here by the weekend…