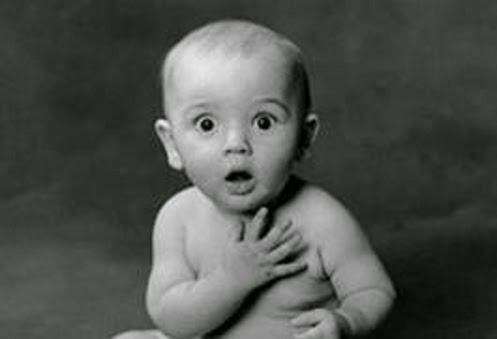 “AZ (Afeez) took my sister inside his room
and I followed him inside. AZ now removed my pants and put his thing in
my bum-bum (private parts).
“Then blood came out on the bed. He now washed my pants. He now said he wanted to go and bath. I now went out and told my mummy. When my daddy came back, I also told my daddy.”

Also speaking on the issue, the victim’s father, Mr. Okechukwu, said
his worry was how the memory of the incident would not hunt his daughter
in the future.

“I have two kids. She is my first child,
while I also have an eight-month-old girl. On the fateful day, I was at
work on the Island when my wife called me around 2pm and told me the
story.
“She said she was washing some clothes when AZ came out and asked to carry Ngozi,
her baby, to relieve her of the stress. Chinansa is fond of her sister
and she always followed her wherever she went. So, she followed AZ
inside his room. It was when she came out that she told her mother that
‘AZ did rubbish to me’. She told me the same story.”

The matter has since been reported at the Gowon Estate Police
Station, but the victim’s father says the rapist is not remorseful.

“There is no remorse in that guy. He has
not approached me or my wife to beg for forgiveness. A policeman, who
observed his behaviour while at the station, said he might be a cultist
and his gang probably wanted to use my daughter’s blood for ritual
purpose.
“That thought has kept me troubled and I am uncomfortable with my girl’s health condition. I don’t care what the government does with the suspect, all I want is help for my girl,” he added.