Governorship election would not hold in these seven Nigerian states 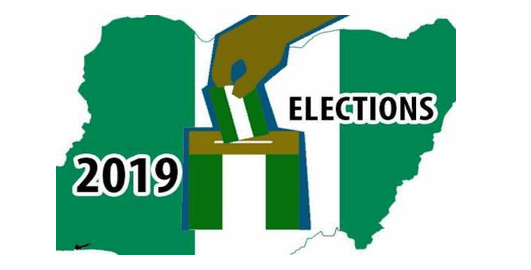 The governorship election scheduled to hold in all the Nigerian states today will not hold in seven states.

The affected states, Anambra, Bayelsa, Edo, Ekiti, Kogi, Ondo and Osun, will not be participating because their governorship elections held at different times.

This was mainly due to court judgments that nullified the elections of their governors at different times in the past.

However, the State Houses of Assembly elections will be conducted in all the 36 states.

The FCT will not witness both elections because it is run by a minister, who is appointed by the President, with laws made by the National Assembly.

But Saturday will witness election of new chairmen and councillors in the six Area Councils of the territory, namely Abaji, Abuja Municipal, Bwari, Gwagwalada, Kuje and Kwali.