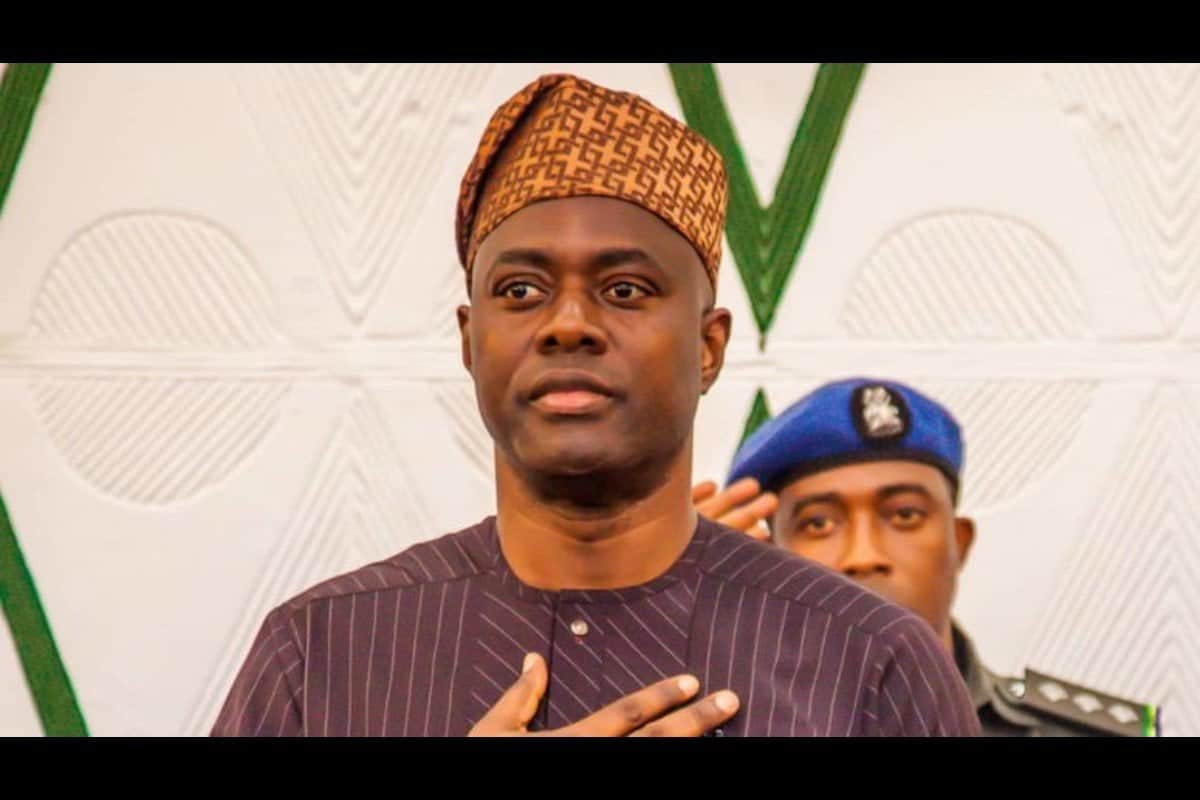 Governor Seyi Makinde of Oyo State has instructed the state’s police force to completely stay away from protesters in the state in order to forestall tension and further loss of lives, following the violence in Ogbomoso which left bloodbath in its trail during the #EndSARS protests at the weekend.

In a broadcast on #EndSARS protests in Oyo State on Monday, the governor said, “The past few days have been ones of grief for the people of Oyo State. I cannot imagine the pain and frustration of the parents and families of those who have died or are hospitalised as a result of the actions of the Nigeria Police Force during these #EndSARS protests.

“Therefore, we have deployed members of Operation Burst to the hot spots, especially Ogbomoso, to ensure that as people protest, they will not be harassed or brutalised.”

The Ajia Balogun Olubadan, Chief Adegboyega Adegoke, also condemned the killing of protesters in Oyo and called on relevant security agencies to carry out a holistic investigation into the killings.

Adegoke, in a statement he personally signed on Monday, also condemned the invasion of the Palace of the Soun of Ogbomoso, Oba Jimoh Ajagungbade, and the alleged attack on the Minister of Sports and Youths Development, Mr Sunday Dare, by irate youths.