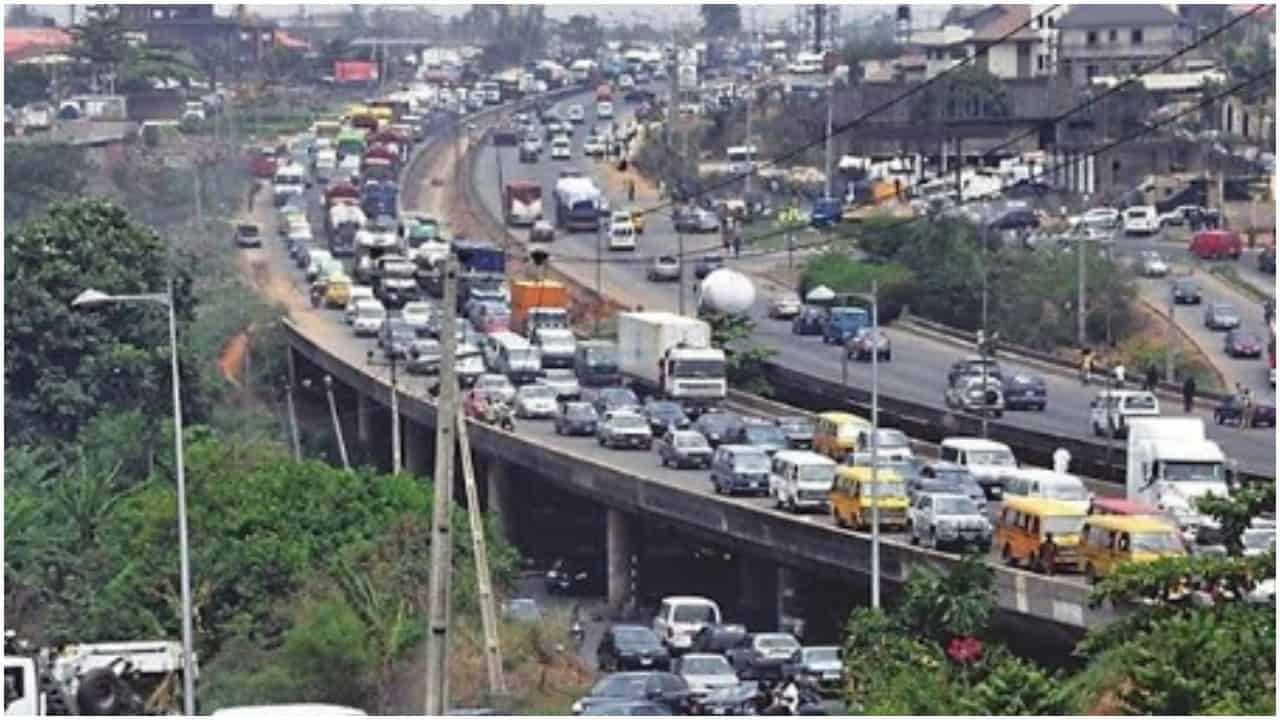 Two weeks ago when he drove to and fro
Ibadan from Lagos (280km, according to Google Maps) to attend a social
function, he spent about N4,500 on fuel at the old rate of N86.50.
A week later when the new price was
announced, he spent around N9,500 to drive to and fro Ijebu-Ode, Ogun
State, from Lagos (174.6km).
Meanwhile, his salary has not increased and so he is unhappy.
Although fuel scarcity, coupled with
high cost of buying fuel, had persisted in the country since last year,
it was last week’s development that made Olanrewaju to understand the
new reality.
He said, “Food prices have gone up. The
amount to fill up my car fuel tank has risen. But my income has not.
Now, I have abandoned my car. I have to face reality. I now go to work
by public transportation. I go by Bus Rapid Transit. The convenience is
no longer there like what you have when you drive your own car, but what
else can one do?
“I used to take my children to school
with my car, but now that’s no longer feasible. They now go via public
transport. They too are feeling the economic reality. I hope things will
change for the better later.”
A Lagos-based bachelor banker, Mr. Olatunde Ayinde, lamented to Saturday PUNCH that between last Saturday and Monday, he spent around N12,000 to run his V6 engine-powered Lexus SUV.
But before, he used to spend about N5,000 to fill up his car fuel tank to cruise around the city at weekends.
“Now, there is no more cruising,” he
said. “My income has not increased and it will be foolish for me to keep
spending such an amount on fuel alone.”
Ayinde added he was going to take the car only to church on Sundays.
He said, “I’ve parked my car in my
compound now. I have promised myself to only take it to church on
Sundays or maybe special functions. I may not attend every friend and
family function again. To be hopping from one public bus to another is
not easy. It’s not convenient. But with the new fuel price, I’m going
back to public transport.
“Things are no longer easy, I must
confess. Prices of foodstuff in the market have also skyrocketed.
Electricity bills have gone up. Meanwhile, my salary has not been
increased by my employer. So, it just doesn’t make sense to live the
lifestyle I’m used to.

Students of OAU have taken to cycling