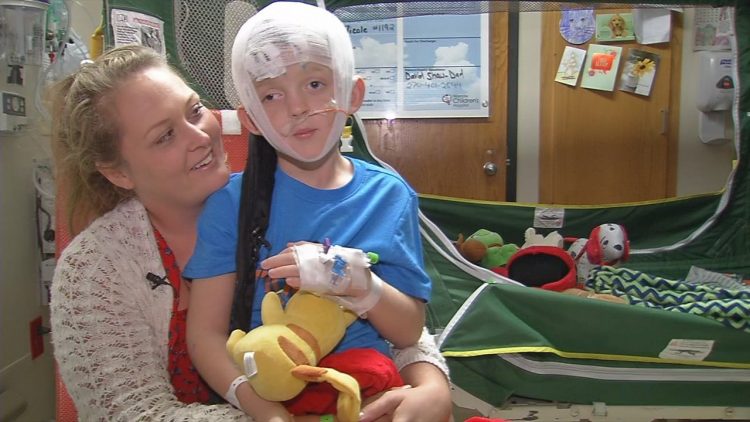 A 7-year-old boy mysteriously fell asleep for 11 straight days. The issue has puzzled the doctors working to treat him.

Wyatt Shaw, 7, served as a ring bearer at a relative’s wedding in early October and fell asleep after a long day of celebrating.

A loved one said he danced all night and he was so outgoing. But when his mother, went to wake him the next morning, she realized something was wrong. He reportedly complained of a stomach ache and said his head hurt.

According to her, she tried to wake him up, and he fell back to sleep,”

According to reports, doctors initially suspected a virus or bacteria, sinc the boy had apparently complained of stomach pain and headaches before falling into the deep sleep, but all the tests came back clean.
Someone was quoted to have said… Wyatt “was just having electric misfires in his brain and it was just causing him to stay in a constant sleep,” so doctors used new medication usually used for helping with seizures to wake him up, and after 11 days, the boy finally came out of his unusual slumber.
He couldn’t move or speak, at first, but with the help of the medical staff and the support of his family, he has made great strides on his road to a full recovery. He still has problems speaking some words and can only walk with the help of his mother, but he is getting better every day. 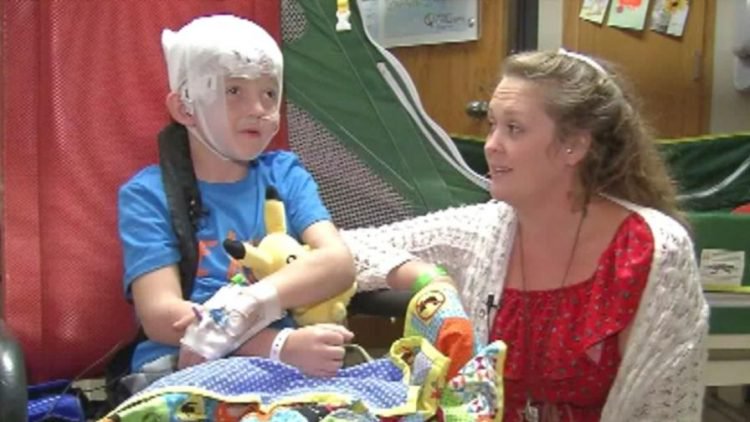