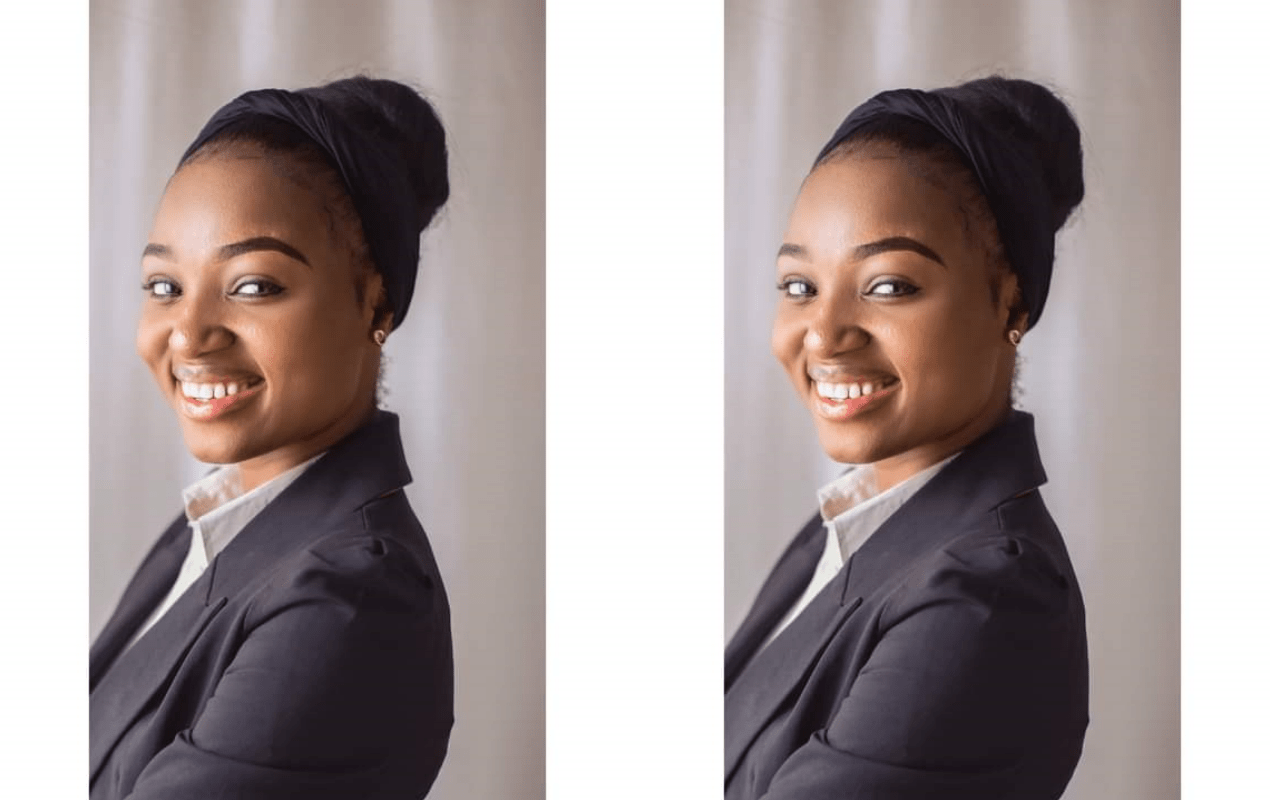 The former Law Students’ Association of Nigeria (LAWSAN) President of Ebonyi State University (EBSU), Miss Dora Akuchi, has cried out after being accused of embezzling over 5.9 million naira of the association’s fund.

Some students accused Miss Dora Akuchi of the faculty of embezzling funds donated for the association’s dinner party.

According to a memo by the accusers that have since gone viral on social media, Dora, in conjunction with one Master Emeh Justice, allegedly made the dinner committee chairman embezzled donations of over 5.9 million naira.

Part of the memo reads, “Misappropriation of students funds, embezzlement, breach of trust and contravention of LAWSAN constitution by Miss Nwusulor Dorathy A. (the former president of the faculty of law, Ebonyi state university); a call for account”

The concluding part of the memo reads, “The committee carried this on set up by the former LAWSA President, Miss Dora Nwusulor Akuchi and the committee was chaired by one Master Emeh Justice whom she promised to be her successor in the same office and he contested and failed later on due to the lack of trust and confidence by a majority of the students of Law Faculty, EBSU.”

However, in a telephone conversation with Gift Adene of Kemi Filani News, Miss Dora Akuchi denied the allegations and stated that the accusation is false and baseless.

Dora revealed that the dinner was fully sponsored by the Speaker, Ebonyi state House of Assembly. She also revealed that the allegations are being spread by some lecturers of the faculty and some students who wanted to blackmail her into giving them money.

In her words, “I am going to sue them for defamation of character. The School Management has never called me for anything. Those allegations were from some persons I had issues with politically and they are trying to blackmail me into giving them money i never got. If they have figures, they should have evidence.”

She continued, “I am going to report this matter to the speaker and every other person they claimed gave me money that I embezzled”

“These persons are people that i am having a serious clash with in the faculty and some lecturers that are after student’s money, and I’m not going to succumb to whatever threat they bring my way. I was against my lecturers campaigning for students. I stood against them because some of them campaigned for students who want to go into the position (LAWSAN President) and get money and give to them. I reported them to management, and they got angry.”

On if she promised Emeh Justice the LAWSAN President position, Dora said, “anyone who has evidence (a recording or video) of where I promised the position should come forward. I never promised Justice anything, I have sent every evidence to the management and the two lecturers who are behind this should be ready”.

However, we also contacted Emeh Justice, and he revealed that Dora didn’t embezzle any fund as the monies they got for the dinner was far beyond their budget.

He said, “I was never appointed the dinner chair, I was only a member and the appointed chairperson. Okoronkwo Osondu, a final year student, was the one appointed chair of the committee, but he couldn’t make it as he revealed he had other appointments at the village.”

Justice further revealed how he and Dora struggled to raise funds for the dinner and they only got about 2.27 million naira, an amount far beyond their budget of over 3 million naira. He explained how every sub-committees’ budget was cut short due to the lack of funds.

When asked if Dora promised him the position of LAWSAN President, Justice said, “I am beyond anybody’s projection. My records speak for me, and I have done well for myself. She never promised me anything, and Dora did not embezzle any fund.”