The Federal Government has condoled with the family, friends and fans of the late highlife musician, Julius Aremu Olusanya Ekemode, popularly known as Orlando Julius, who died at 79.

According to the Minister of Information and Culture, Alhaji Lai Mohammed, the late musician’s death robs the music industry of another trailblazing legend and the nation of another giant star.

In a statement issued in Lagos on Friday, the Lai Mohammed described the late Orlando Julius as an all-rounder in his field, noting that he made his mark as a singer, song writer saxophonist and performer.

”Despite a larger than life image, he remained a decent gentleman and a good family man. His passion for music was unparalleled, hence he excelled in his chosen field.

”By dint of hard work, he and others like him laid the foundation and helped to nurture Afrobeat to global prominence,” he said, adding: ‘It was therefore most fitting that he lived long enough to witness the moment in which Nigerian music has taken the world by storm.”

This is as he urged the family of the late music legend to take solace in the good and remarkable life of their patriarch, and prayed for repose to the soul of the departed. 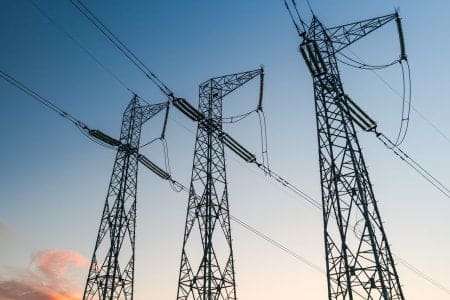 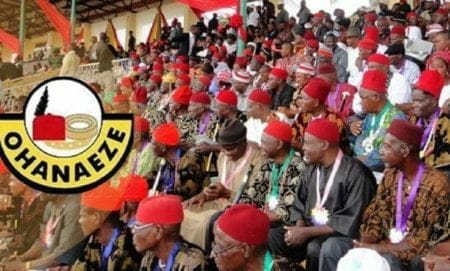