Femi Gbajabiamila denies being convicted in US 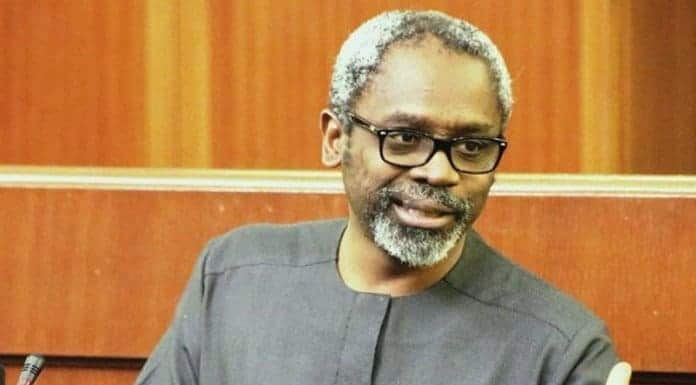 Femi Gbajabiamila who is one of the major contenders in the speakership race for the 9th House of Representatives has denied reports he was convicted in United States of America.

Mr. Rotimi Oyekanmi, The Chief Press Secretary of INEC denied the commission was aware of any evidence of Gbajabiamila’s alleged conviction by a US court.

Rotimi said: “INEC is not aware of any evidence of Gbajabiamila’s alleged conviction in the US.”

On the other hand, Gbajabiamila has threatened regarding to the story he is going to take legal action.

The Director-General of Femi/Wase Campaign, Jibril Abdulmumin, disclosed this on Wednesday in Abuja at press conference to respond to the alleged conviction of Gbajabiamila by a US court.

Jibril noted Gbajabiamila had never been accused of corruption and had no corruption case in Nigeria or anywhere in the world.

He added that he did not commit perjury in Nigeria or any other country.

He said: “For the benefit of doubt, we wish to once again state emphatically clear that Hon Femi Gbajabiamila has never been convicted for any crime in the United States of America, Nigeria or any other country around the world for that matter.

“He has never been accused of corruption and has no corruption case hanging on his neck in Nigeria or any where around the world. He has not committed perjury and has never committed perjury in Nigeria or any country of the world. He was eligible to contest in all previous elections he won and indeed eligible and qualified to contest for the office of Speaker House of Representatives in the 9th Assembly.”