Etinosa Idemudia curses man who mocked her for dancing unclad 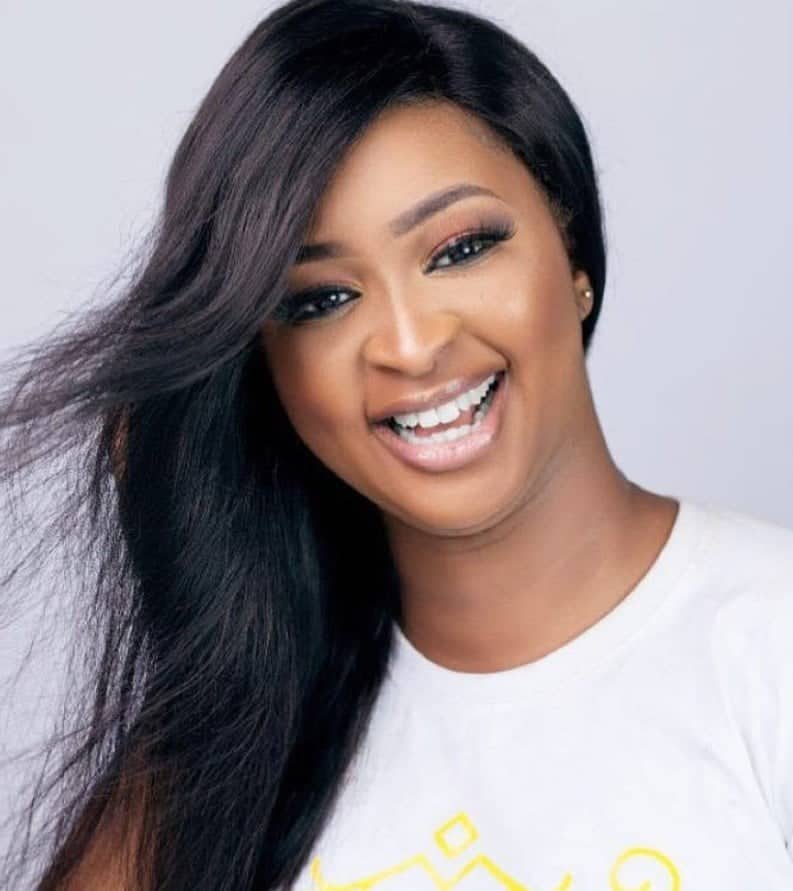 Actress Etinosa Idemudia has placed a curse on man who mocked her for dancing unclad in a viral video.

Recall that few months ago, the fast-rising actress went viral after she danced unclad in an Instagram live video of singer MC Galaxy.

The criticism she received then seem not to be over as a troll came for her again on IG. This was after she reacted to the news of an RCCG pastor who committed suicide over accommodation issues.

Comparing the life of today’s pastors to Jesus, she insinuated that Jesus who fed five thousand people would never have abandoned the man during his time.

In response, a troll reminded Etinosa that Jesus never danced unclad when he fed the five thousand people.

Angered by his statement, Etinosa placed a curse on him saying he will bury his child before the month runs to an end.

See more of their exchange below.