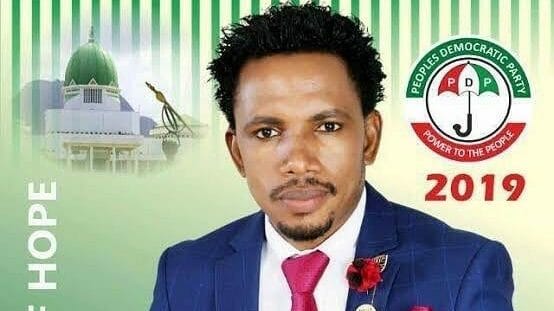 The Nigerian Senate has set up a committee to probe the assault of a lady by Senator Elisha Abbo even as the IGP of Police, Mohammed Adamu, has ordered his arrest.

The Police IG gave the order moments ago following the protest carried out the senators by Nigerians for commiting such disgusting act.

Meanwhile, Senate President Ahmad Lawan on Wednesday set up the committee which has two weeks to submit its report.

The ad hoc committee will be headed by a former governor of Ebonyi State, Sam Egwu.

In the video published on Tuesday,  Mr Abbo, 41, on May 11 assaulted a woman, said to be a nursing mother, after she defended an attendant at a sex toy shop in Abuja who was about to be arrested on claims that she had insulted the lawmaker.

Abbo was said to have returned to the shop to warn against releasing the footage of the incident.