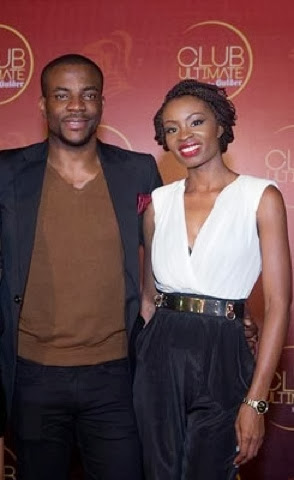 While media personality Ebuka Uchendu was happily and excitedly getting married to the love of his life,  Cynthia Obianodo on Saturday…someone was noticeably absent. And that’s his fellow presenter on the popular Ebonylife TV show, The Spot.

Yup, they are Exs and they were once engaged but separated due to irreconcilably difference!
Apart from being absent at his traditional and white wedding, the TV gal failed to throw out any shout out or congratulatory message to the couple…instead she was posting selfies of herself om instagram….and some of her fans queried her. 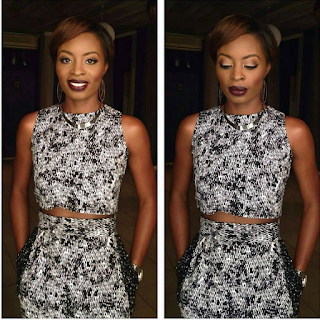 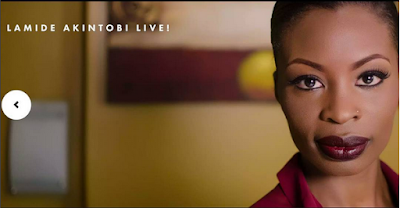 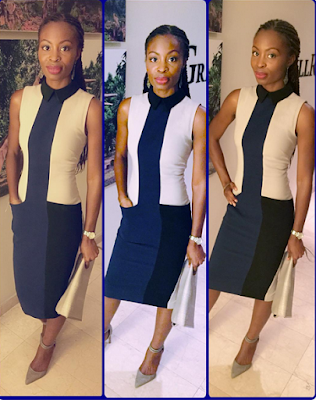 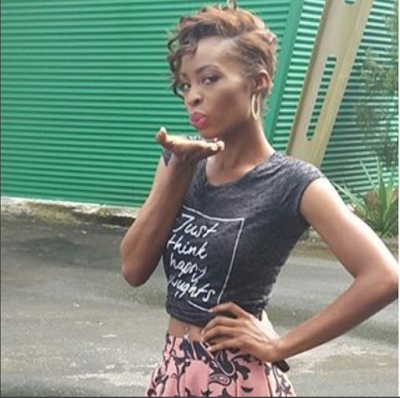