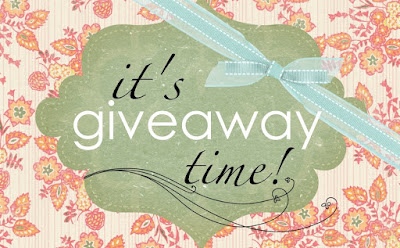 Get in here Sweetheart, our good Samaritan has just chosen you as the winner of April’s N5000 cash gift.

Recall that last month, Omolara Ajike was the lucky one (HERE).

Our Anonymous good Samaritan who has taken it upon him/herself to always reward highest commenter every month with a token of N5000 just wired in the cash and that is why the winner wasn’t announced on Saturday as initially declared.

For April, our top three highest commenters were
Sweetheart, Debola and Highness Gwen and from the three, the Samaritan
chose Sweetheart.

“….Hey Kemi, the N5000 cash gift has been transferred for Sweetheart. Her comments are always hilarious……Thanks for all your prayers, God bless everyone……..Cheers!”

And to our Anonymous Good Samaritan who doesn’t want to be named, God bless you!!!!!!!

The lord will bless you exceedingly, abundantly and above all that you could ever imagine or think. You will experience Joy in your business and everything that concerns you in Jesus name.

The highest commenter(s) for May will be announced and rewarded on the 6th of June, goooooo kfbers and please don’t forget to say a word of prayer for our good Samaritan!